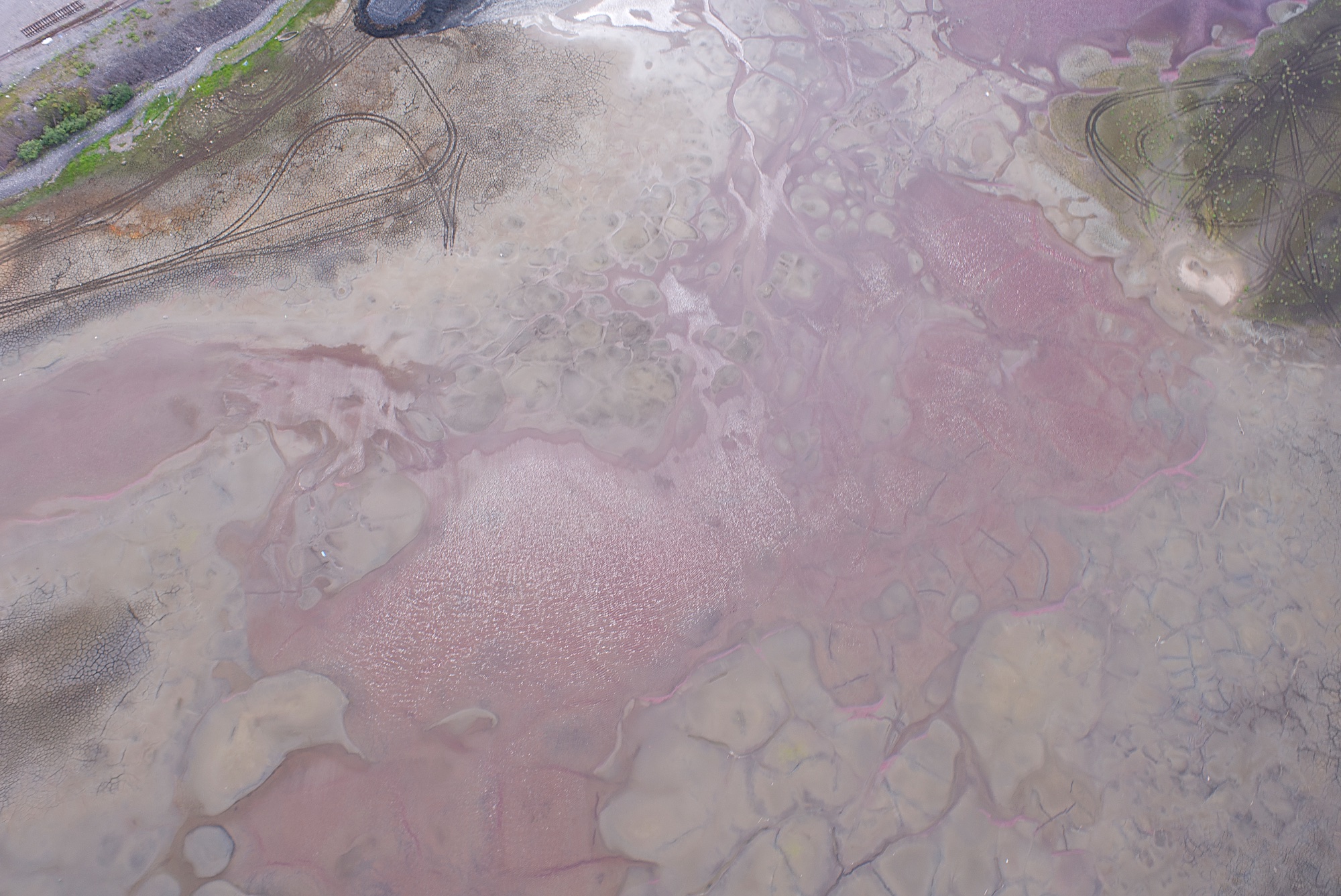 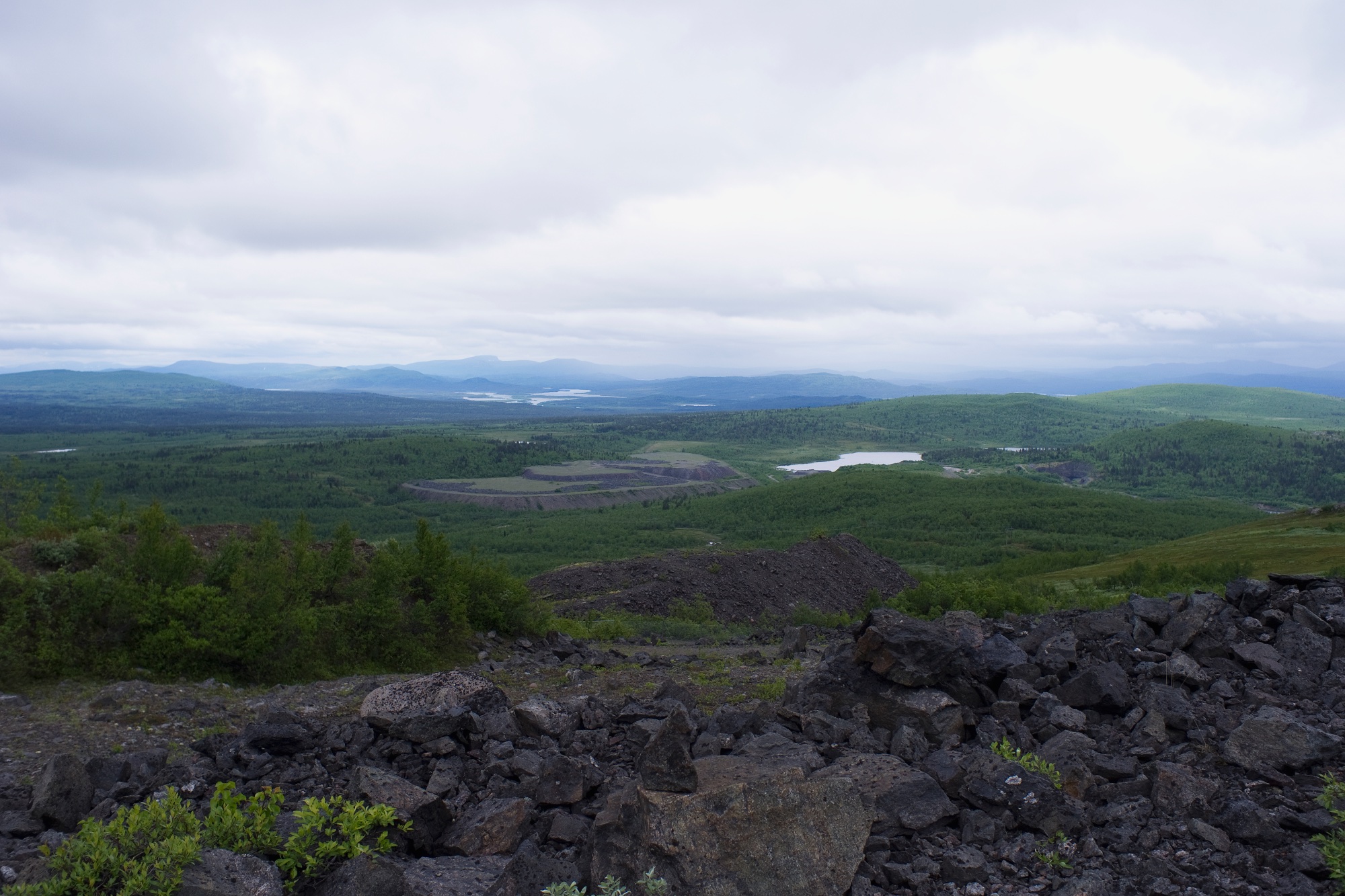 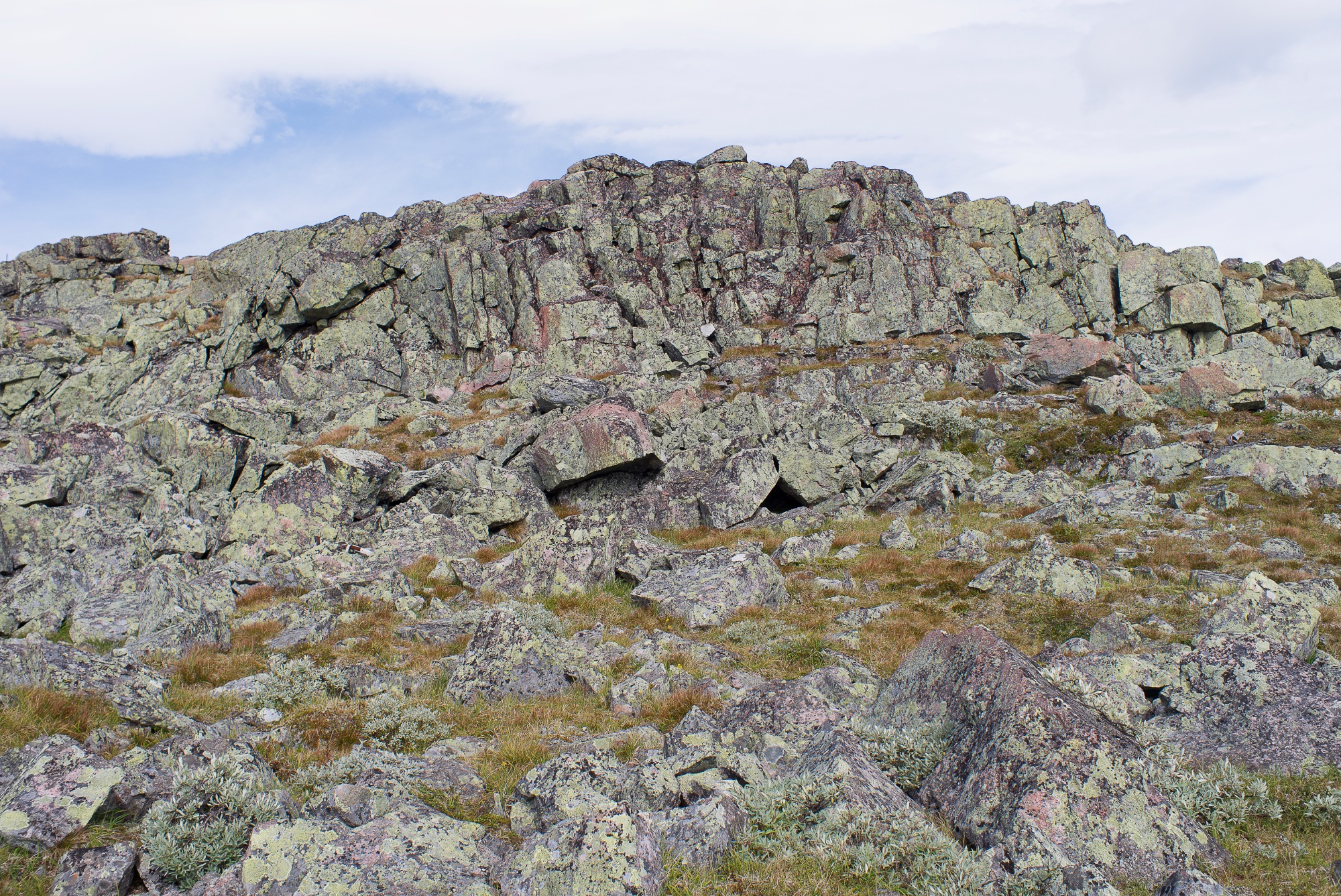 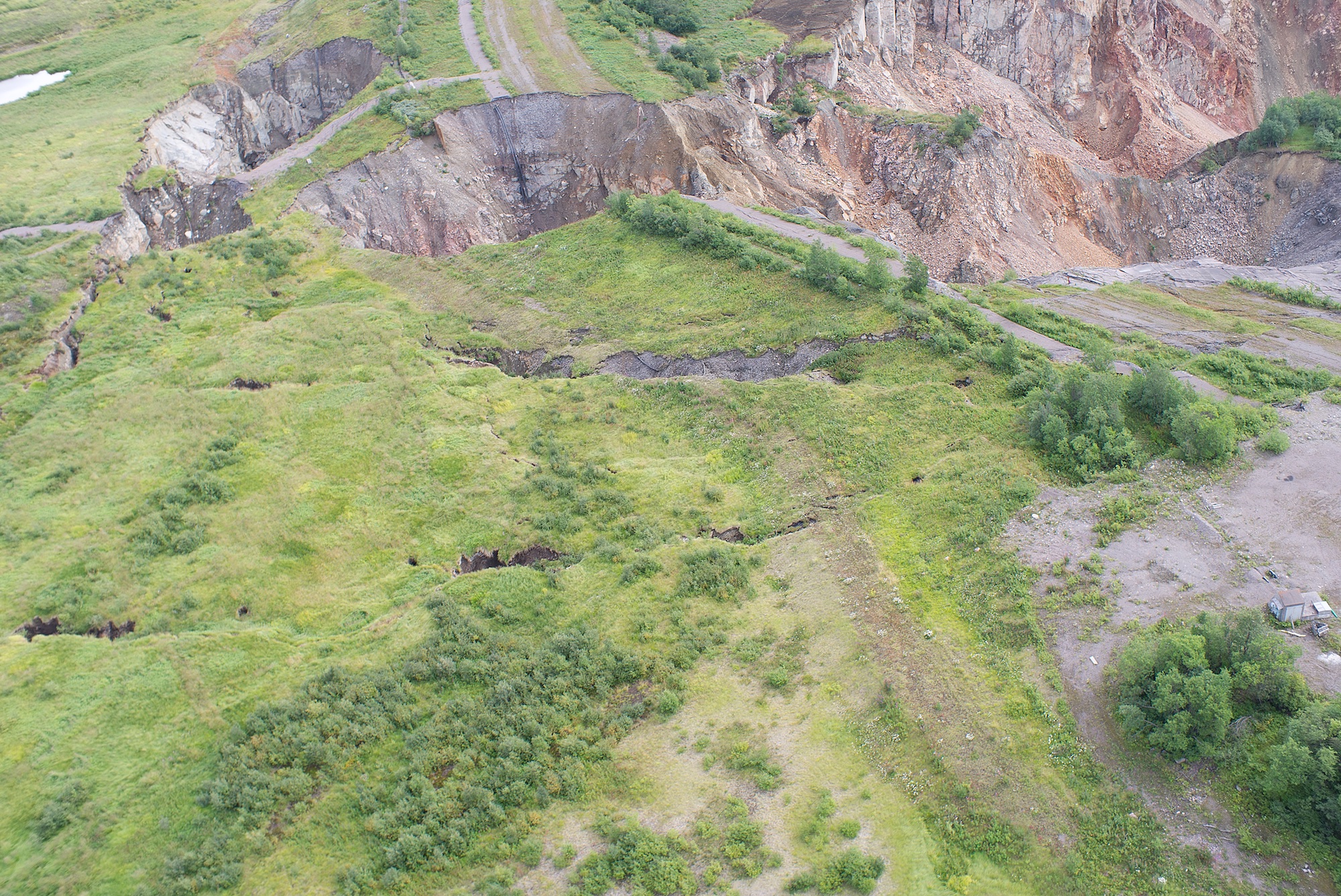 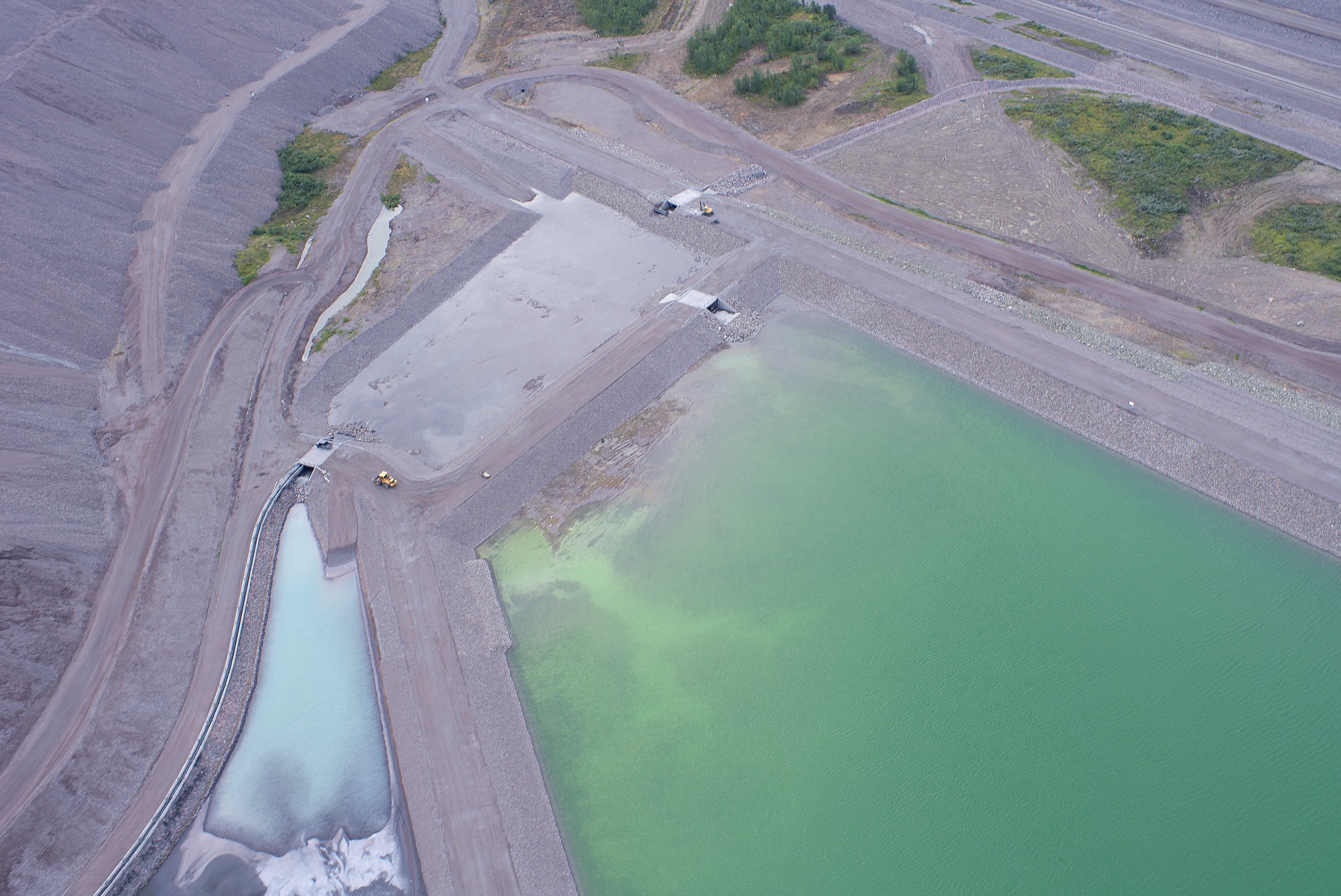 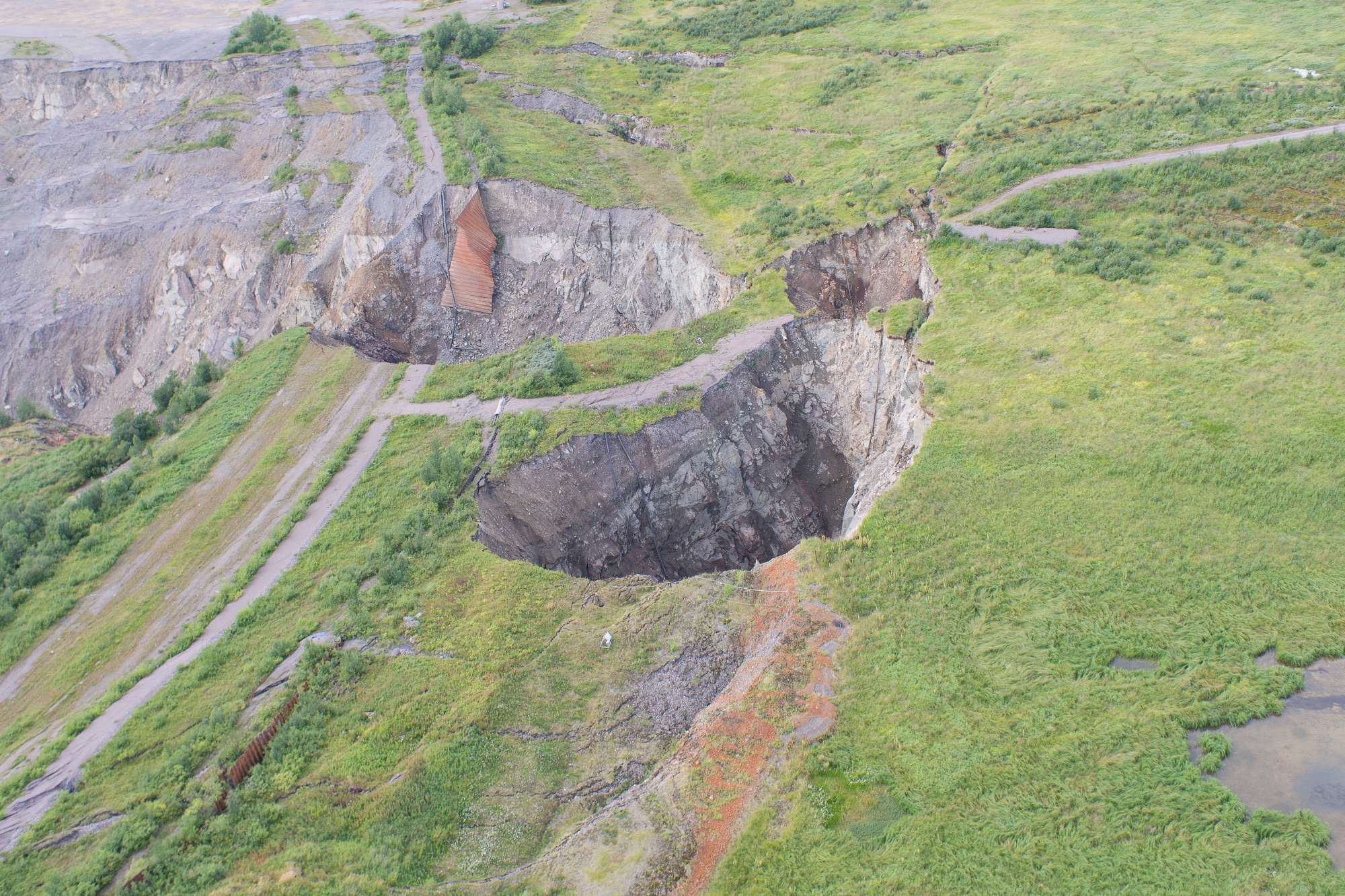 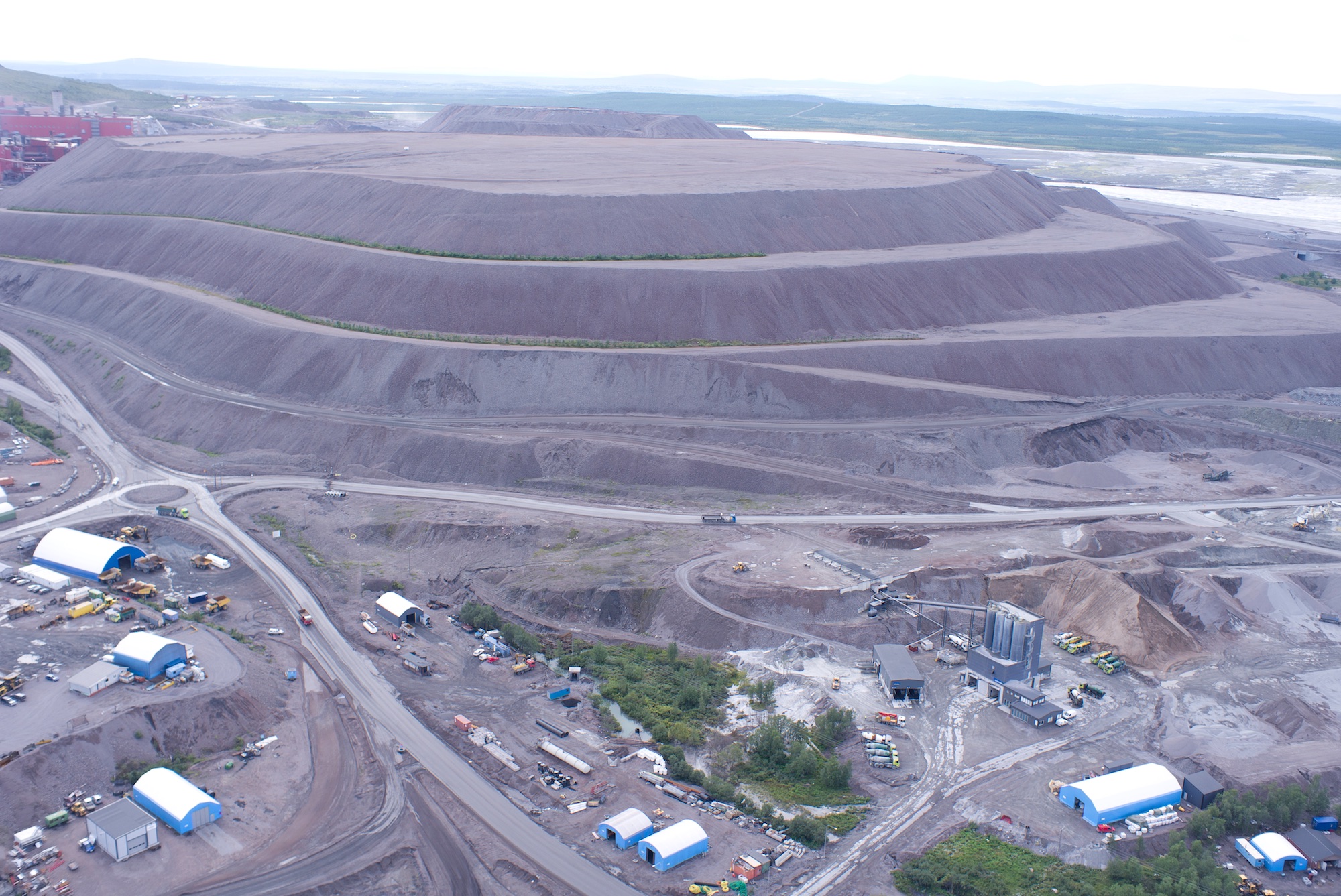 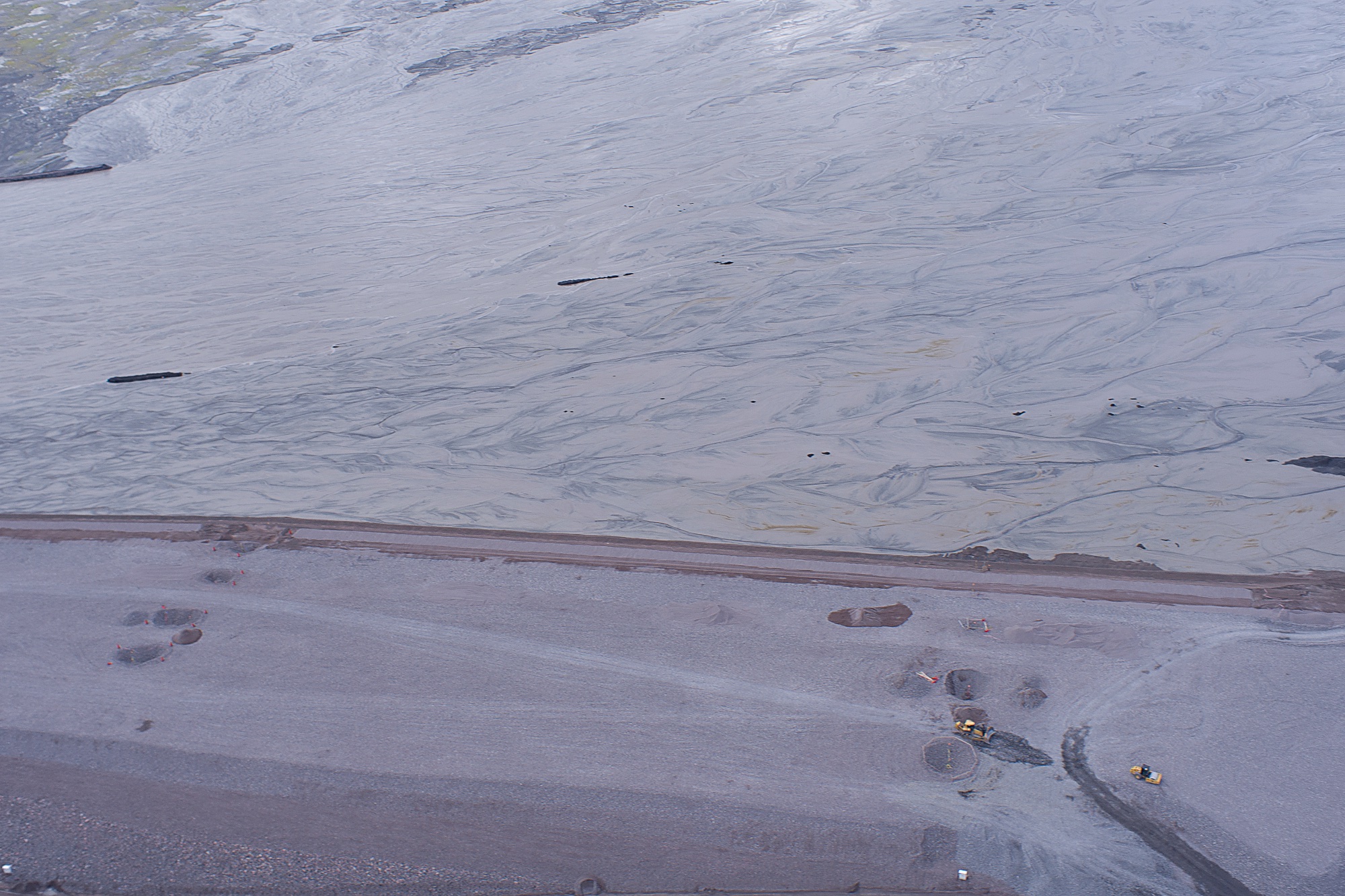 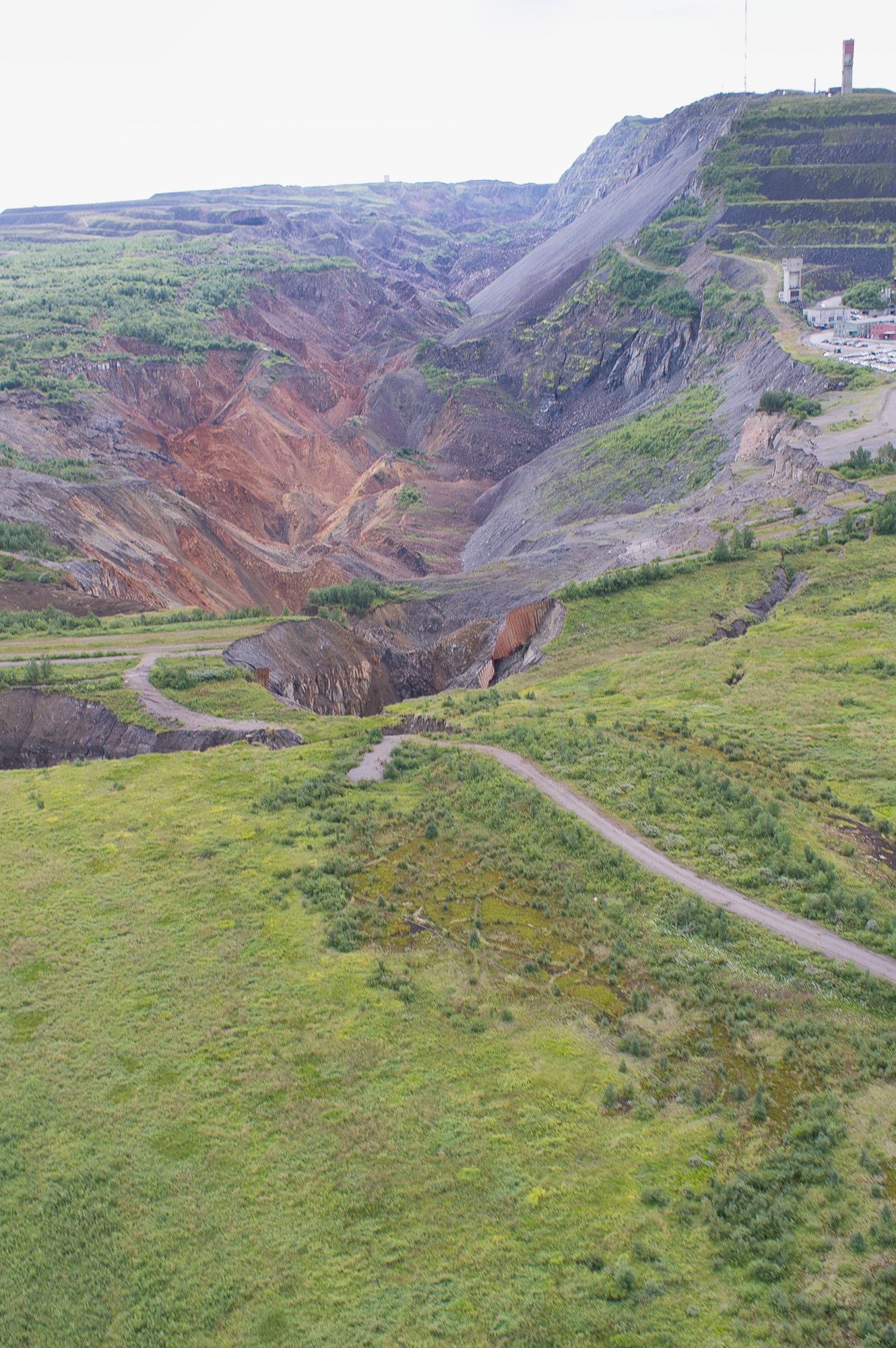 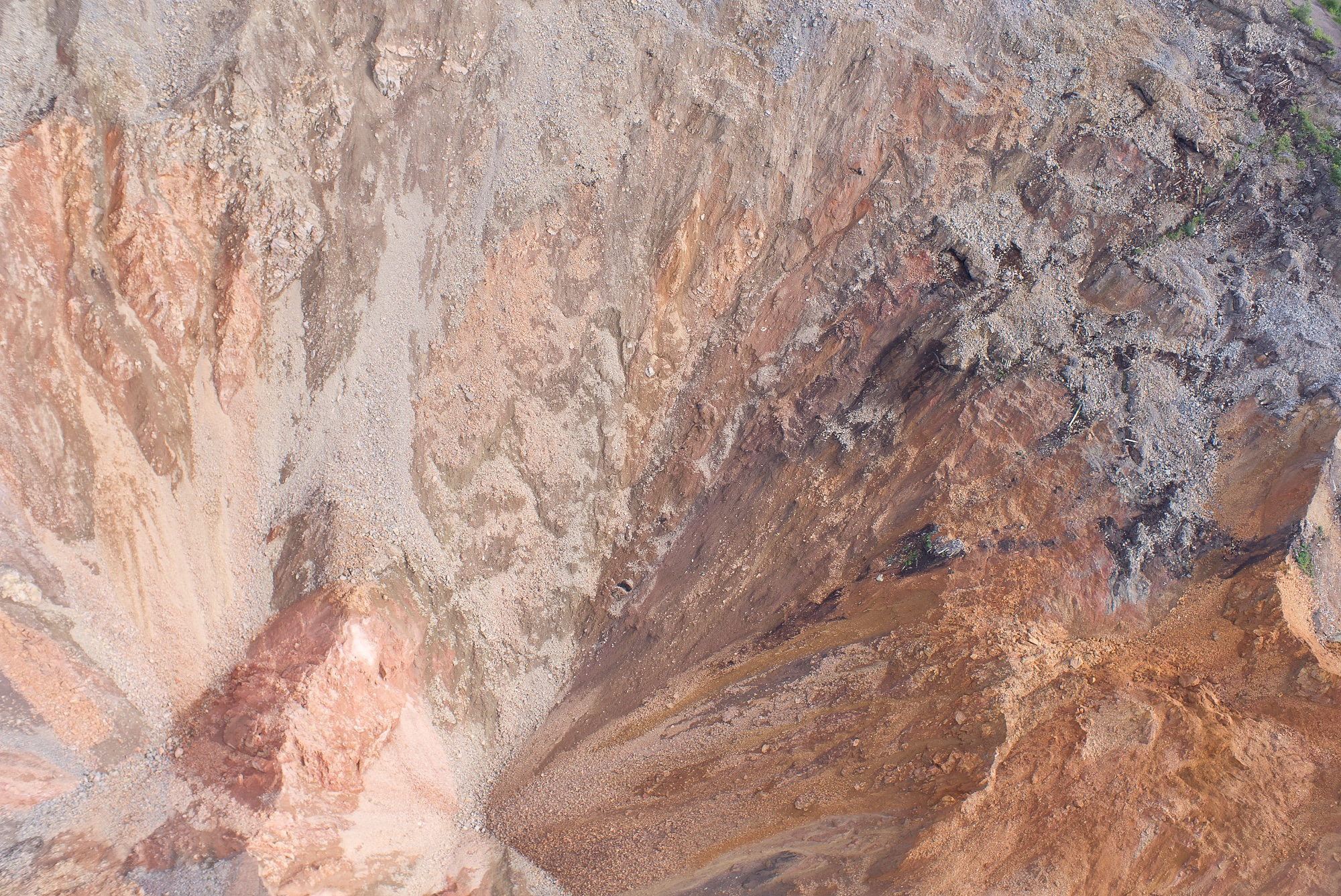 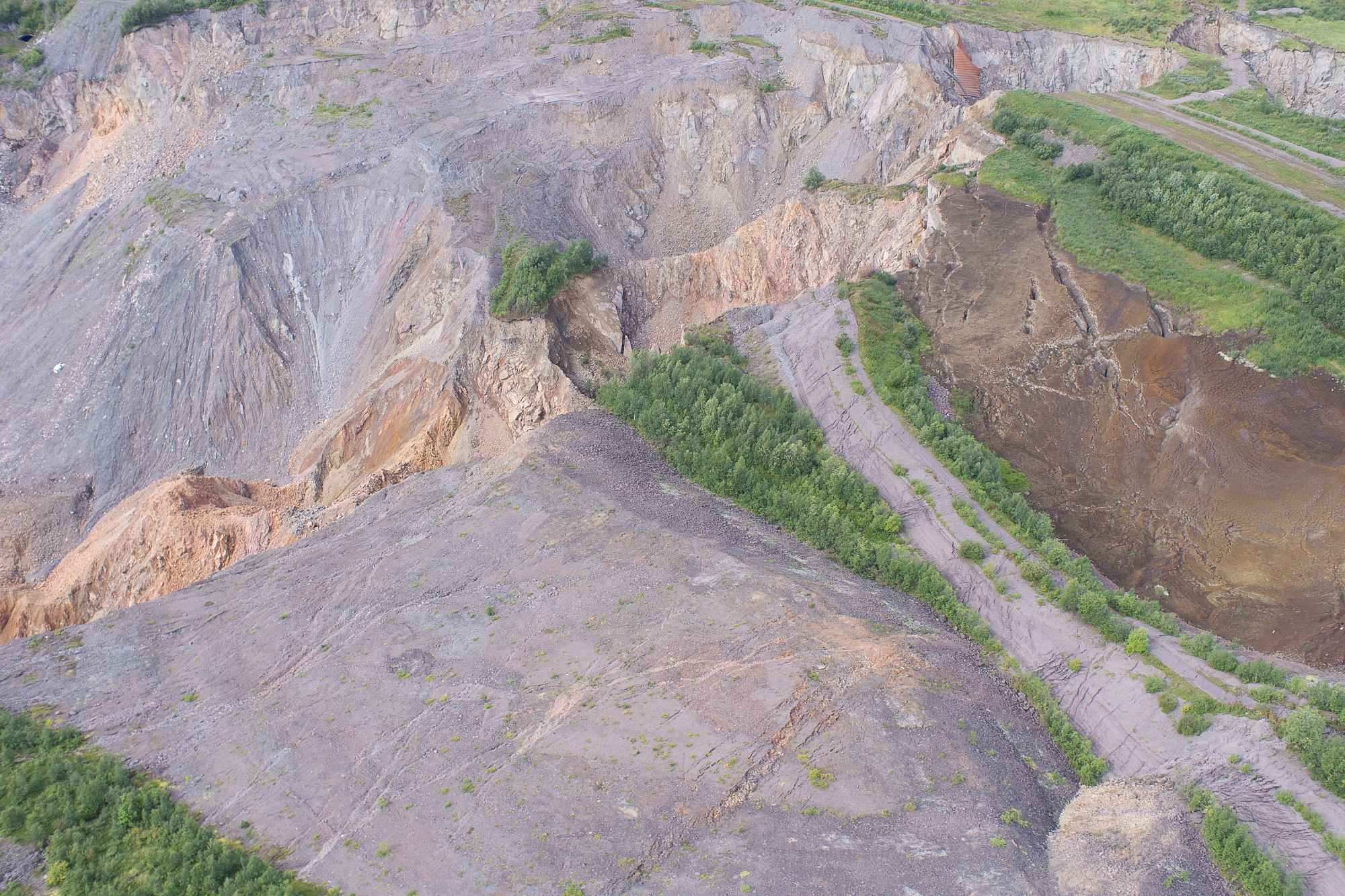 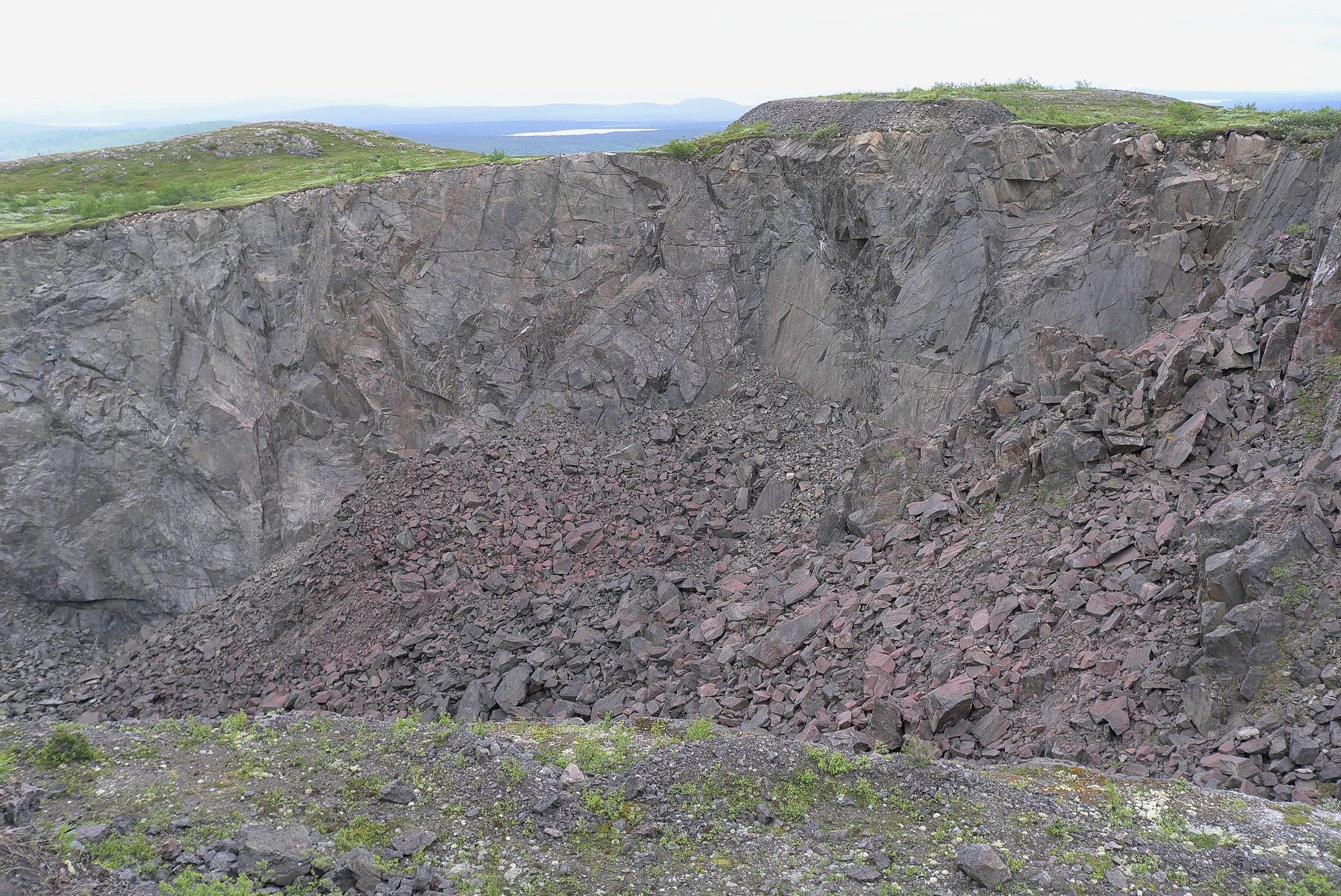 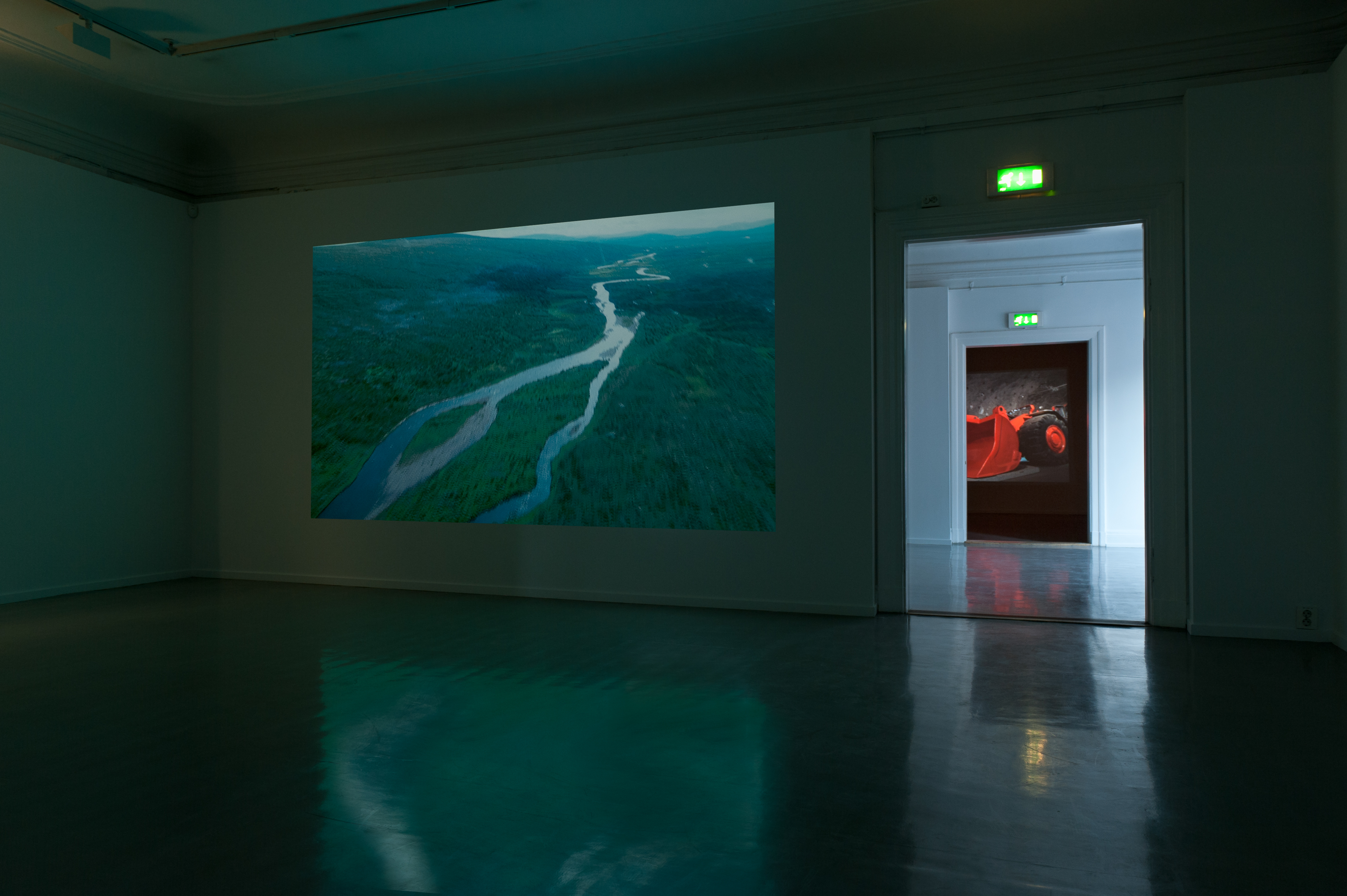 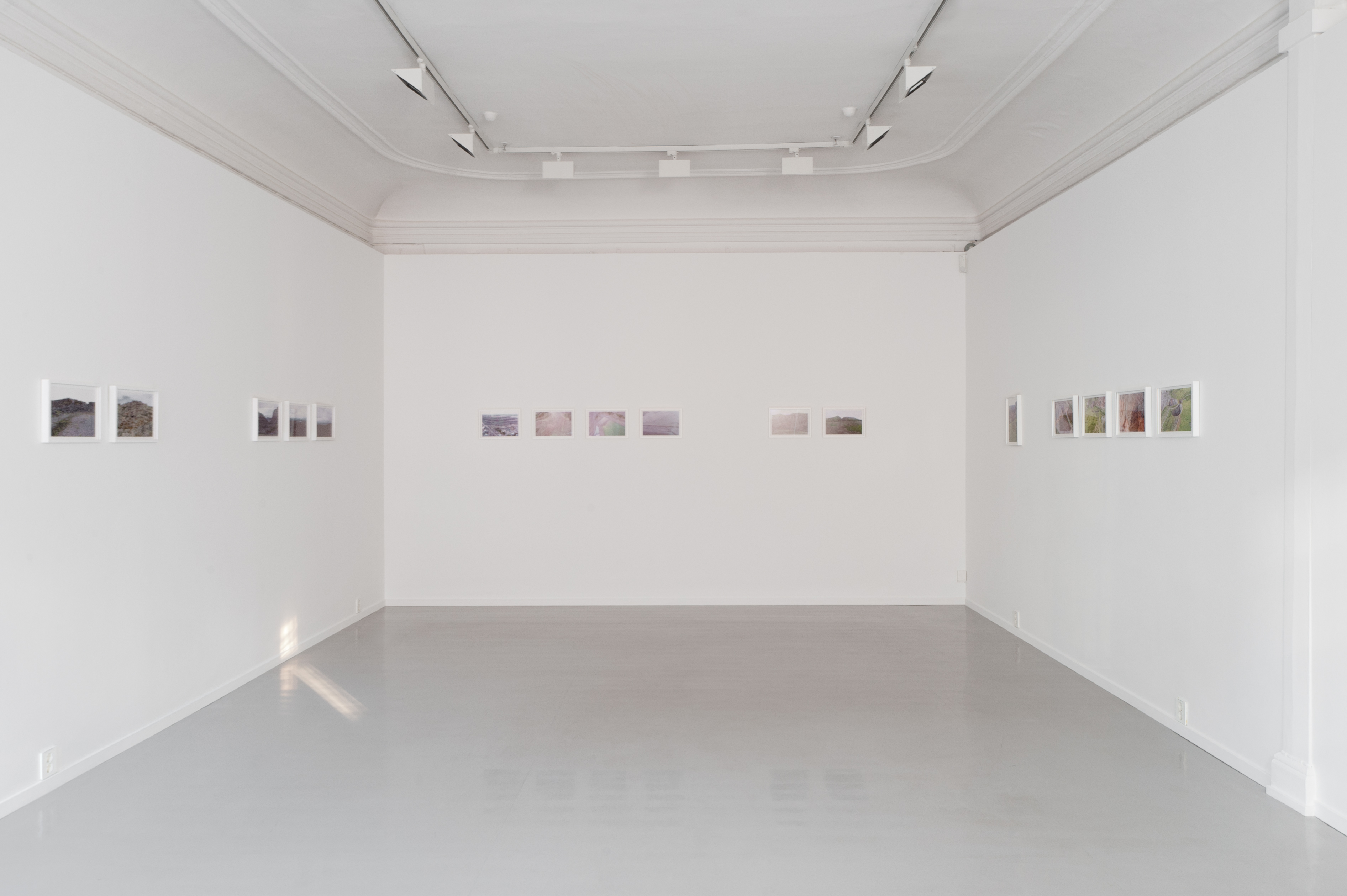 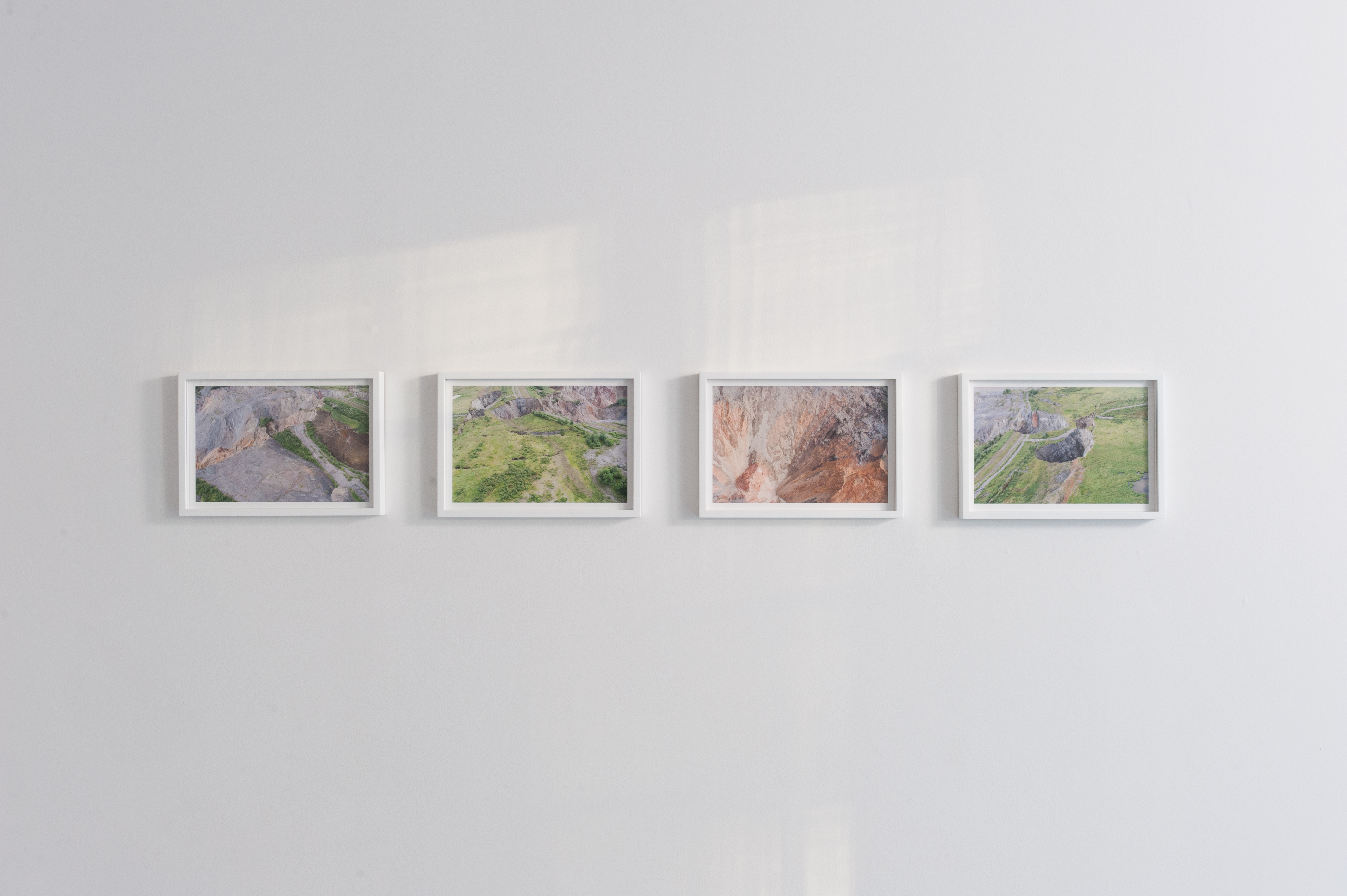 Terra Nullius focuses on the ongoing conflict between the mining industry and the Saami’s right to their land. Through microstudies and participant observation Hermansen’s takes her point of departure in the mining community of Kiruna and the surrounding Sami areas in northernmost Sweden, located between the mountains Luossavaara and Kiirunavaara.

Kiruna is Sweden's largest municipality in terms of area and Kiruna iron mine, owned by LKAB, is the largest in the world. The oldest part of the city is a forbidden area because of cracks in the ground resulting from the mining. In 2007 it was decided that large parts of the city should be moved an rebuilt elsewhere, with LKAB paying the tab.

The Sami have inhabited the region for over two thousand years. Their settlement sites and traditional lifestyle based on reindeer herding stand in sharp contrast to the mining companies' interest in the area. Most importantly their reindeer pastures and migration routes have been damaged, but also sacrificial sites are destroyed as a result of the mining industry. Today, many areas are off limits due to landslides.

Mattias Åhrén, Professor of Law at the University of Tromsø in Norway, state that the legal protection of indigenous people is weaker in Scandinavia than in most other industrialized countries. In 2012 Scandinavian Resources Limited and its subsidiaries Scandinavian Resources Ltd and Kiruna Iron AB were acquired by the Australian company Hannans Reward Ltd. gaining access to copper and gold deposits in Sweden and Norway. Damien Hicks, director of Hannans Reward describes how easy it is to establish mining in Sweden primarily because of the free availability of mineral databases.

The exhibition consists of two films and a series of photographs depicting the costs involved in the clash between economic, environmental, social and cultural value systems. In one of the films Professor Åhrén characterizes the situation in Sweden and Norway as "colonization in its absolute purest form." When talking about colonialism the term terra nullius is often used, a no-mans-land of sorts. This does not mean that an area is not inhabited but rather that no one inhabits the area in legal terms. During colonial times America and Australia were for example described as terrae nullius – the indigenous people did not behave in the same way as Europeans therefore they lacked legal and political rights. In Sweden and Norway, the Sami have property rights to the land under the law, but the problem is, according to Professor Åhrén, that the law is not applied. 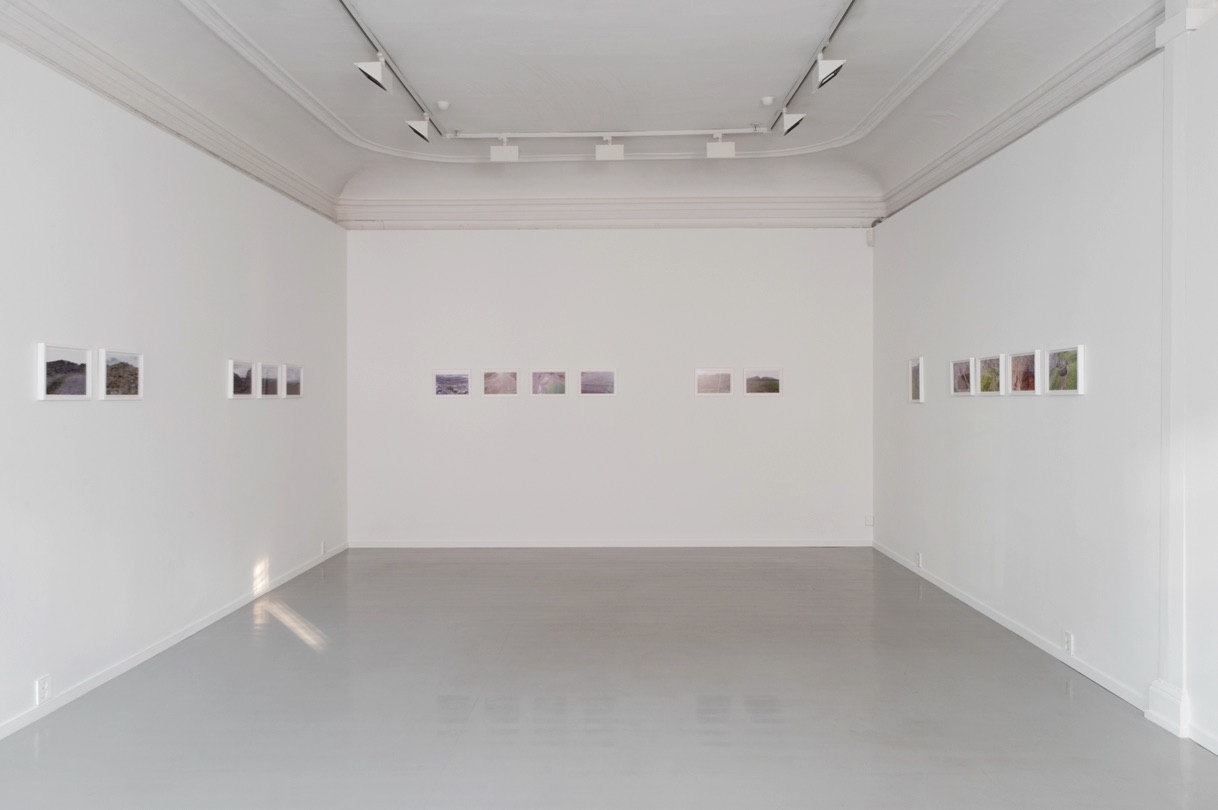 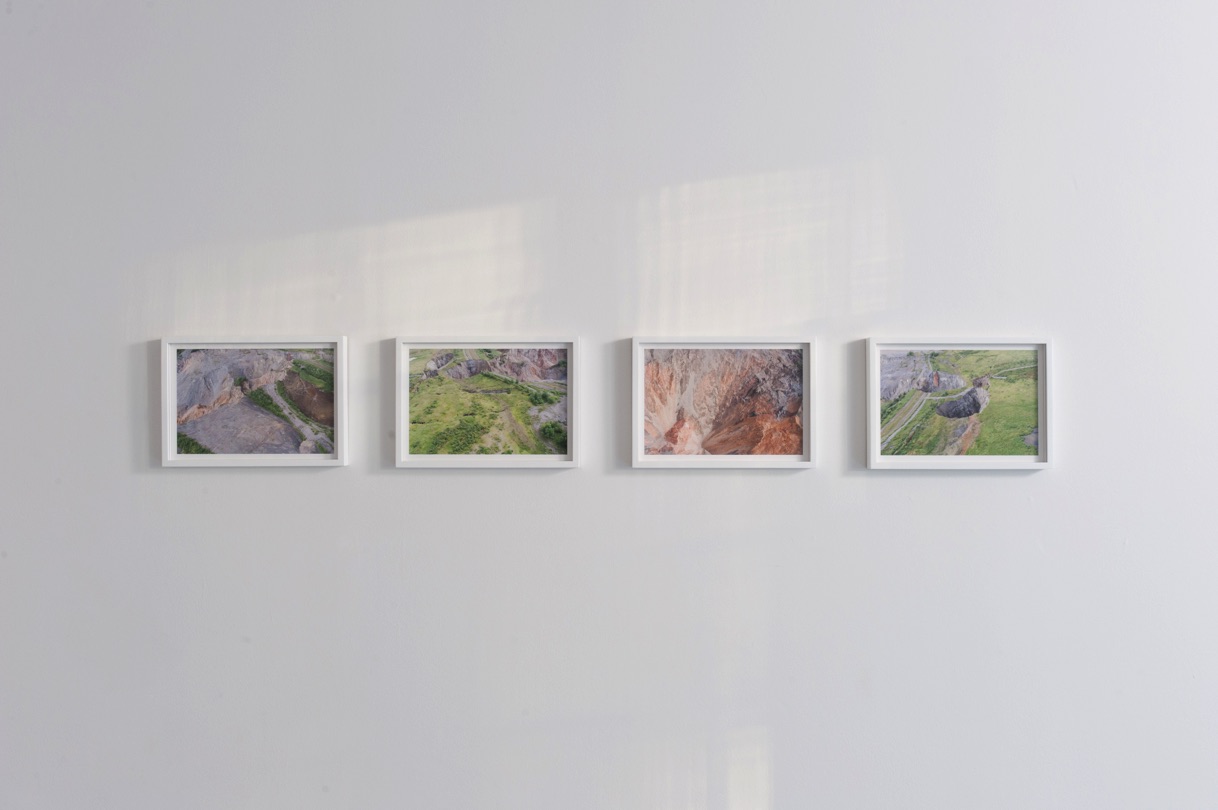 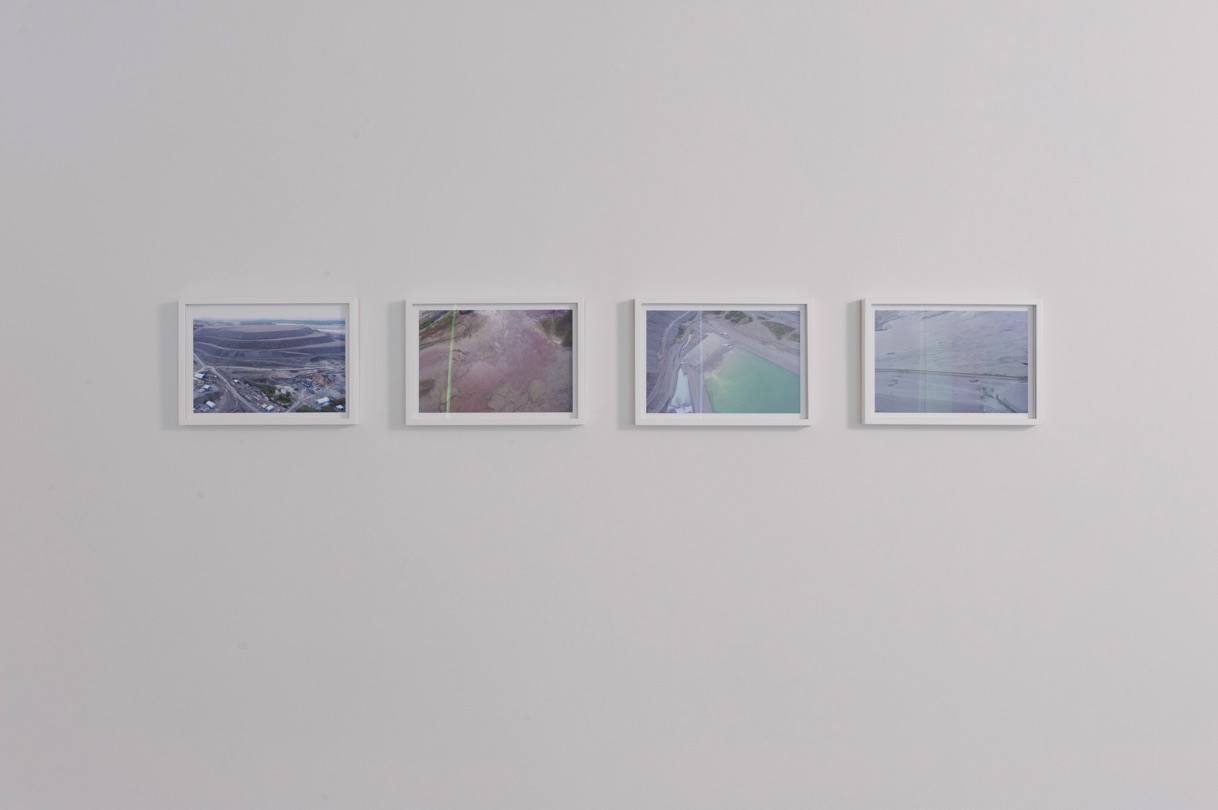 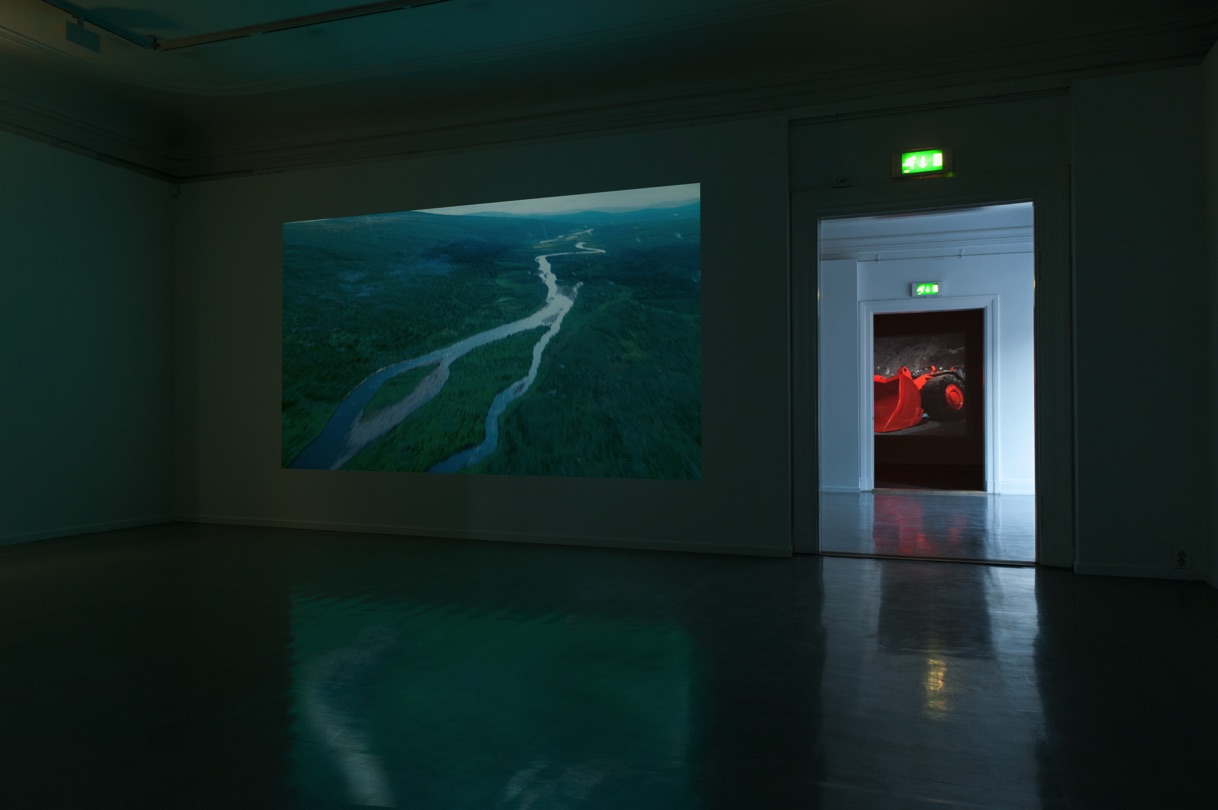