The project zooms in on my meetings with two state-employed guides, Dennis and Maxim.  Following their subjective perspectives and relationship to the zone, the project touches on the mysterious ability of both man and nature to adapt to the radioactive air. We discover that paradoxical realities can live side by side in the human body and mind, as well as in nature, and that this is in itself is a survival strategy.

On a daily basis, the guides take catastrophe tourists, journalists and scientists into the affected area. Despite their deep knowledge of the high health risks, they choose to live and work in the radioactive zone. They express that to them the zone offers a unique situation of hope, freedom and possibility within the hardships of Ukrainian society, and they describe Chernobyl as their “paradise”.

The stories of the guides convey the mystical nature of the paradox they live, where what hurts ultimately does good. Dennis describes how, after five years in the zone, his body actually gets acutely ill when he enters the normal world, but stays well as long as he breathes in the radioactive air. His body has adapted to the radioactive environment. Tuning in to their changing bodies, both guides stay longer and longer periods in Chernobyl, ignoring the breaks their doctors advise.

At this point, the documentary testimonies of the two guides begin to sound like the narrative of Tarkovsky’s famous science fiction film Stalker (1979), which tells the story of a guide in a forbidden “Zone” which has the mysterious potential to fulfill people’s innermost desires. Playing upon this reference, the project touches upon a kind of mythological reality that arises against all odds in places like Chernobyl, which have undergone a large catastrophe. The guides point out how nature can obviously adapt so well and how more and more animals are moving into the radioactive zone, and they suggest that this place must be protected by the grace of God.

The blossoming plant and wildlife of the zone stands in sharp contrast to the man-built areas of Chernobyl, which are grim, deserted battlefields of ruined buildings, emptied of anything of value. The hundreds of villages in the area are abandoned. The 30 km zone where people are allowed is controlled by police, who hold a strict curfew after 20.00 PM. As a visitor, your permit to be in the area never lasts longer than 3 days, and you are followed at your every step. 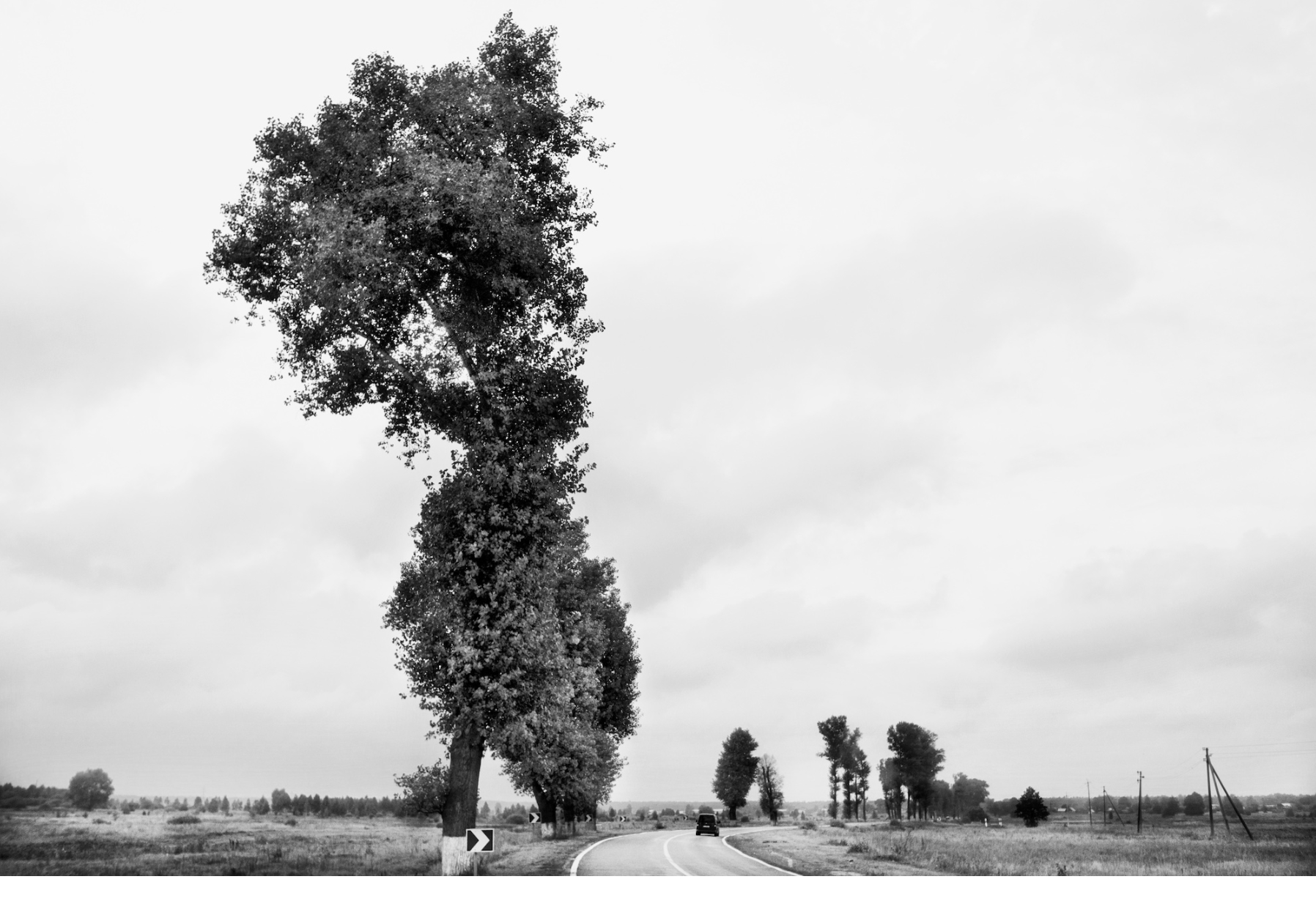 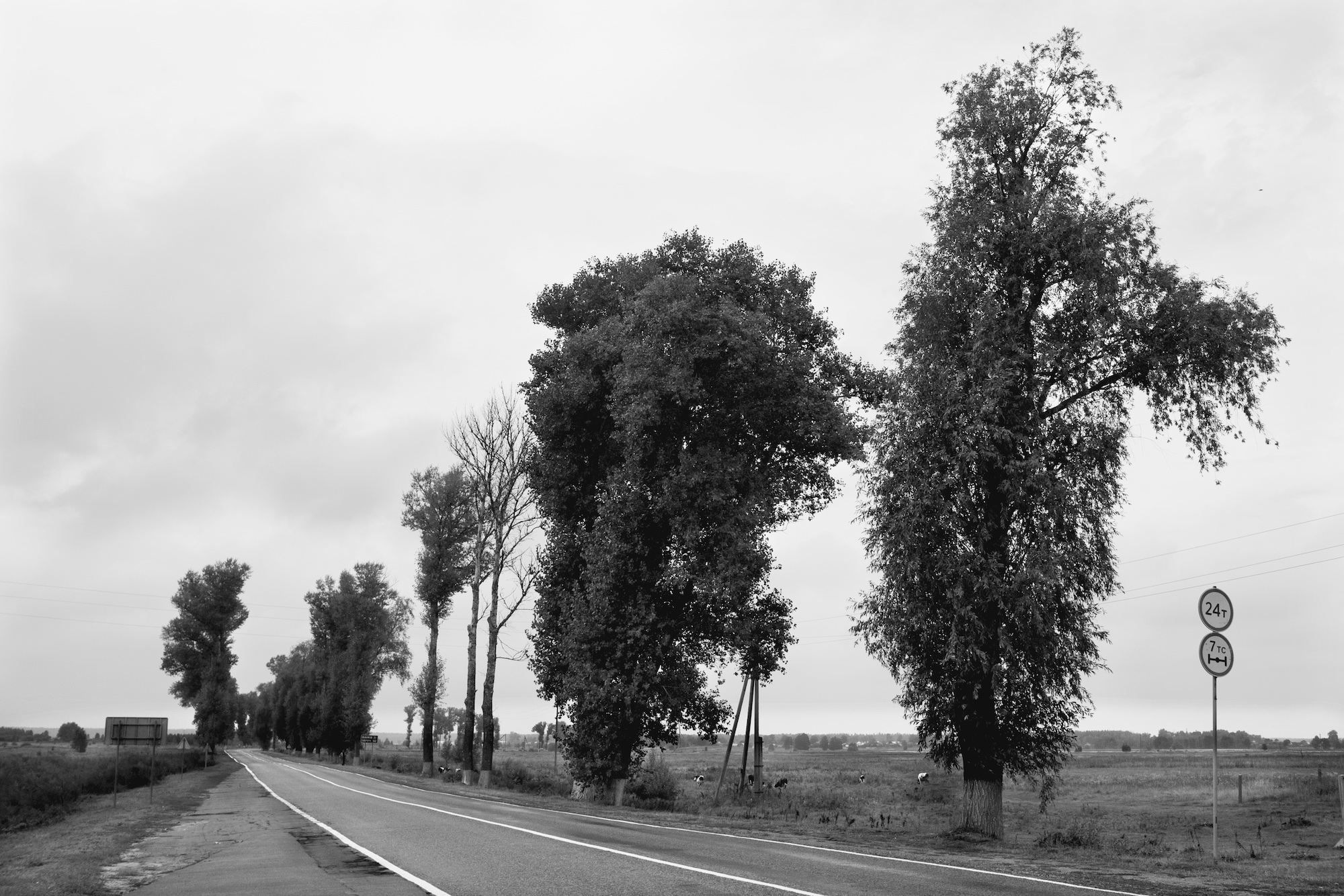 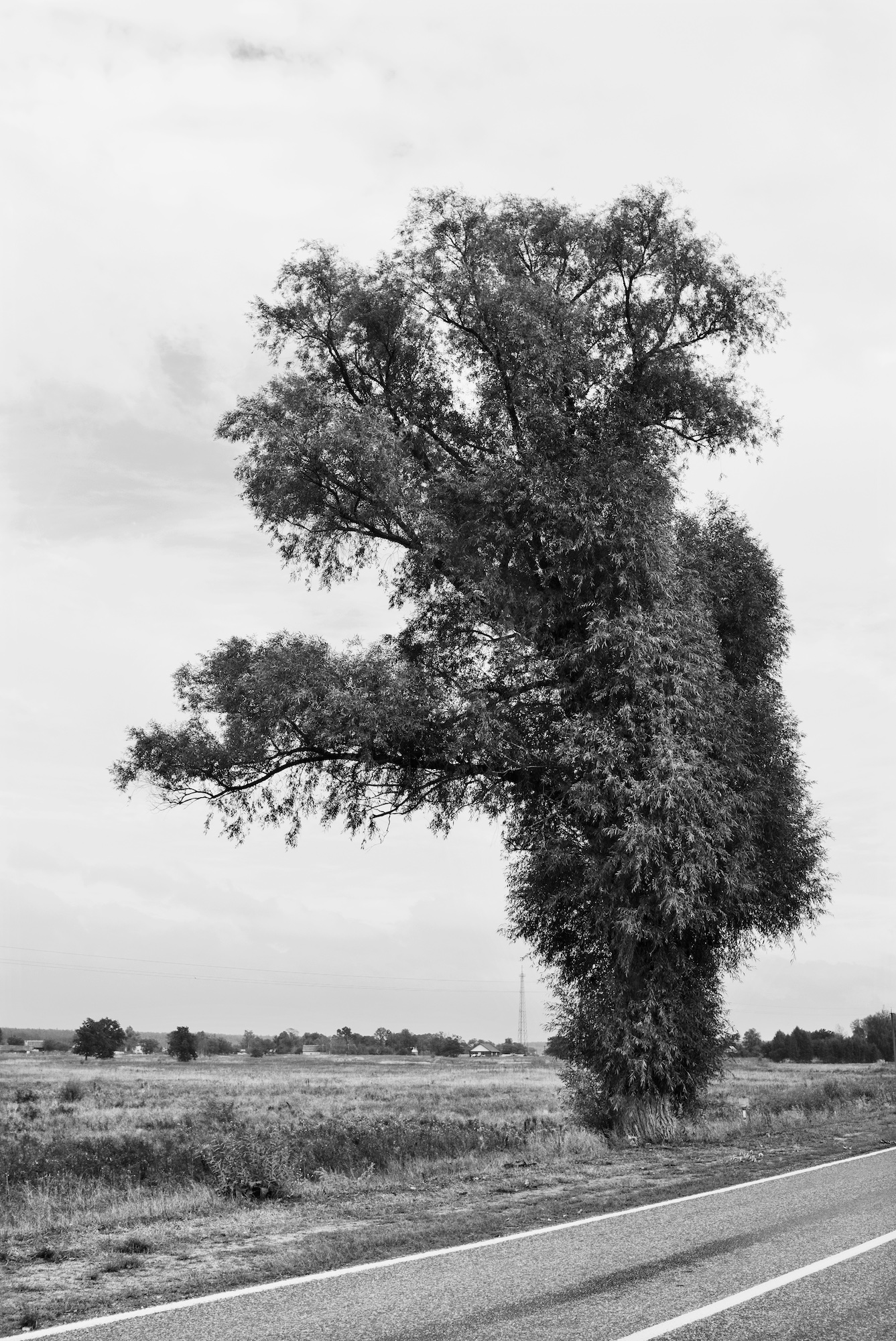 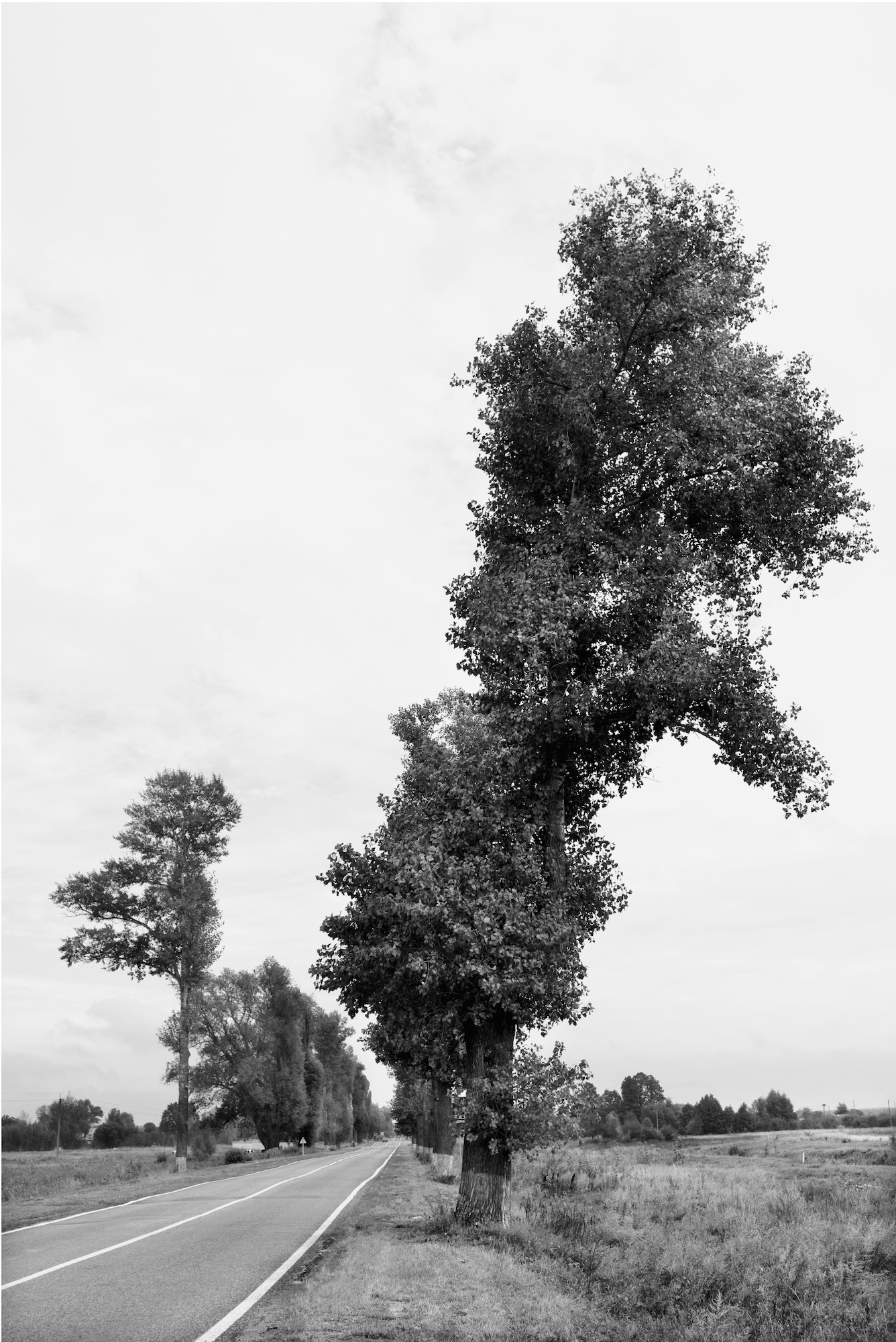 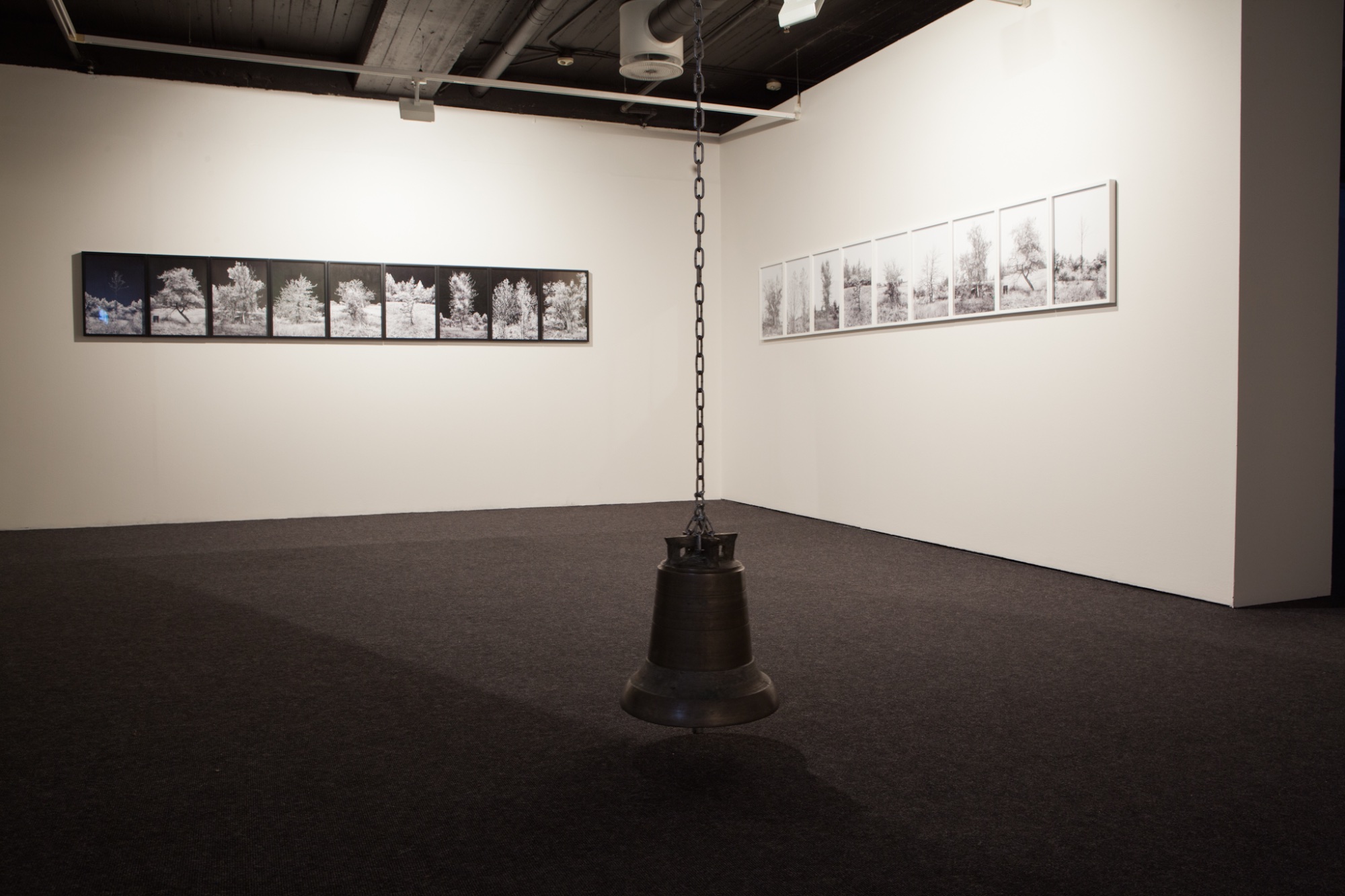 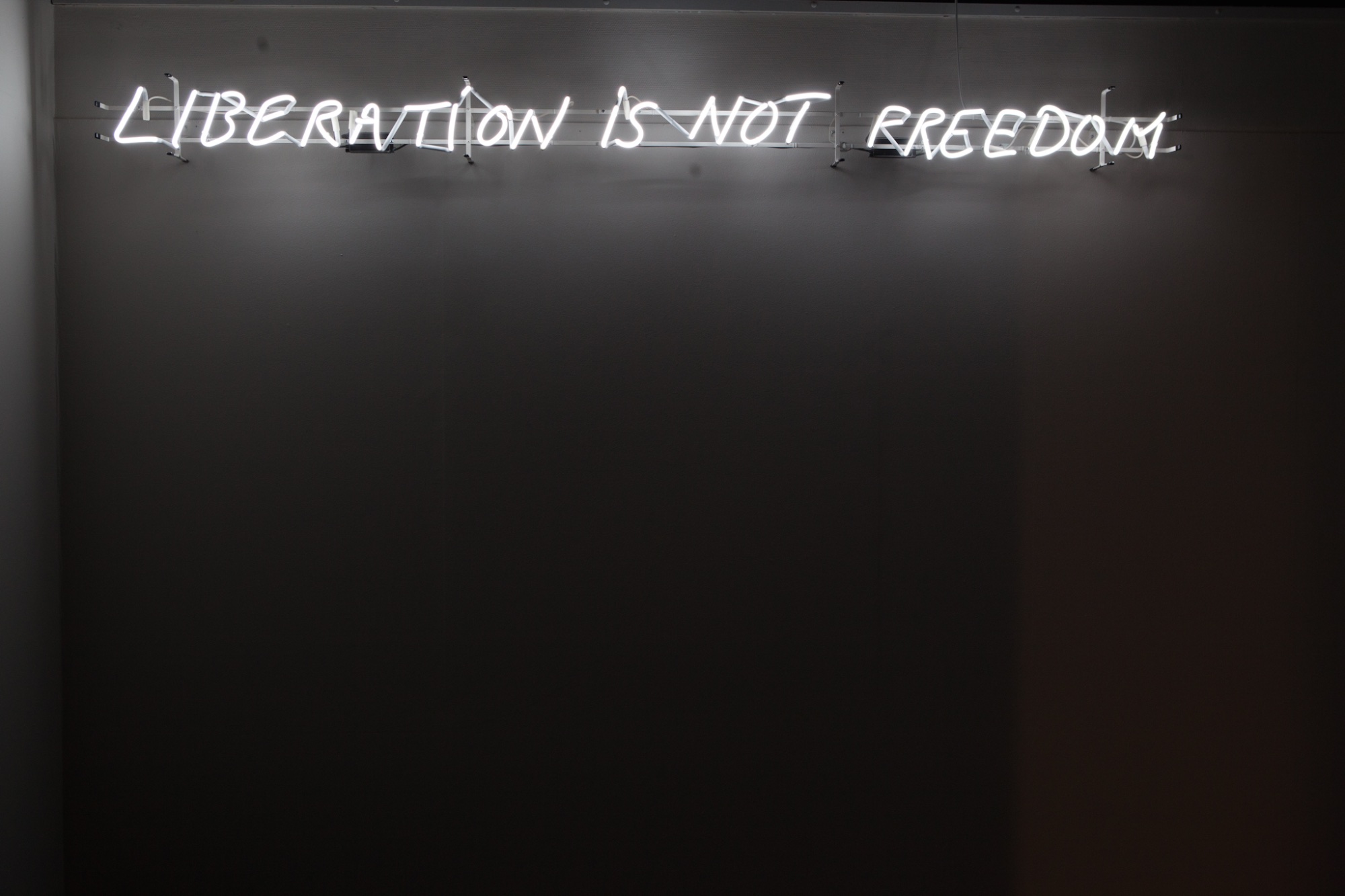 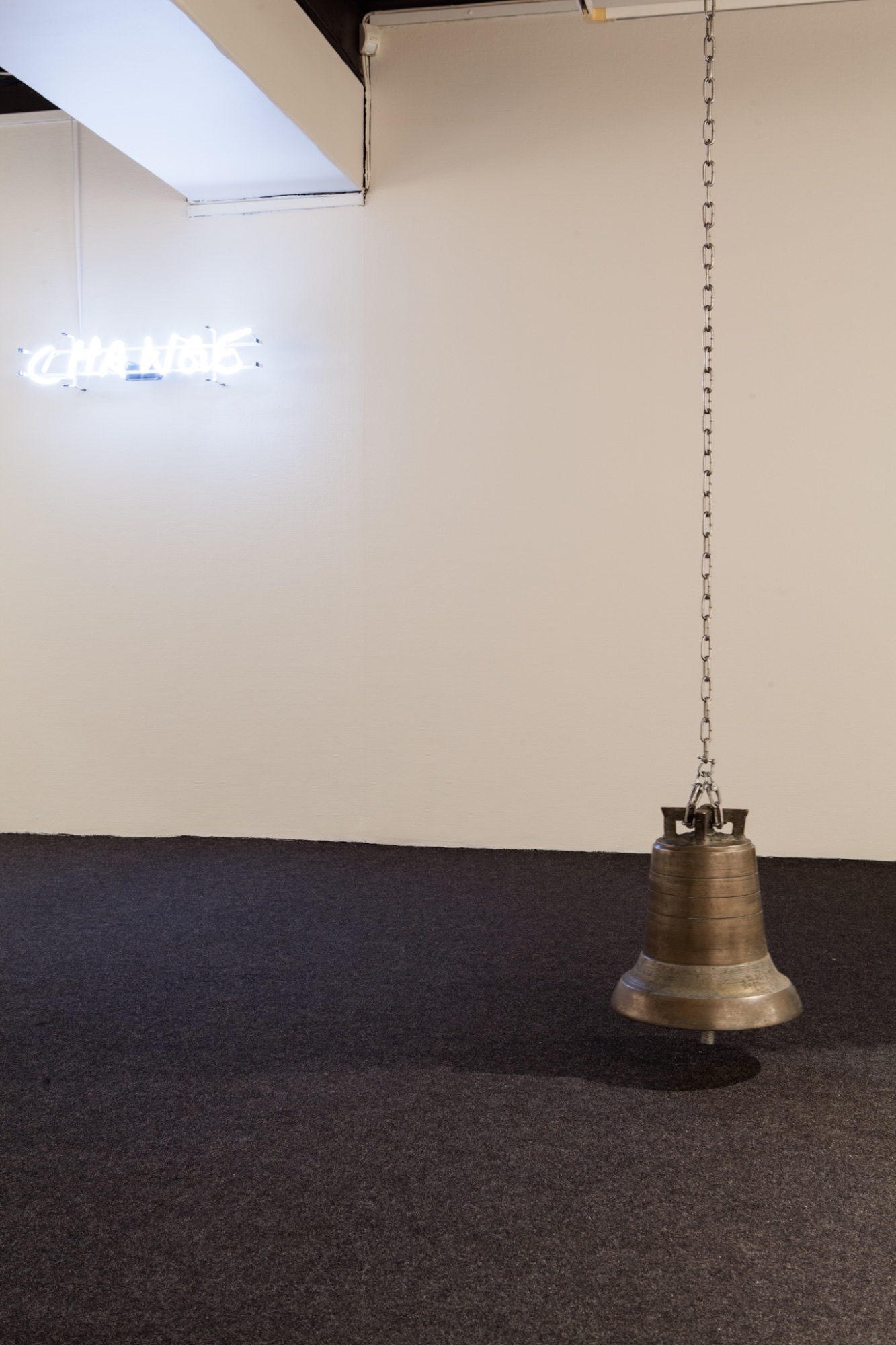 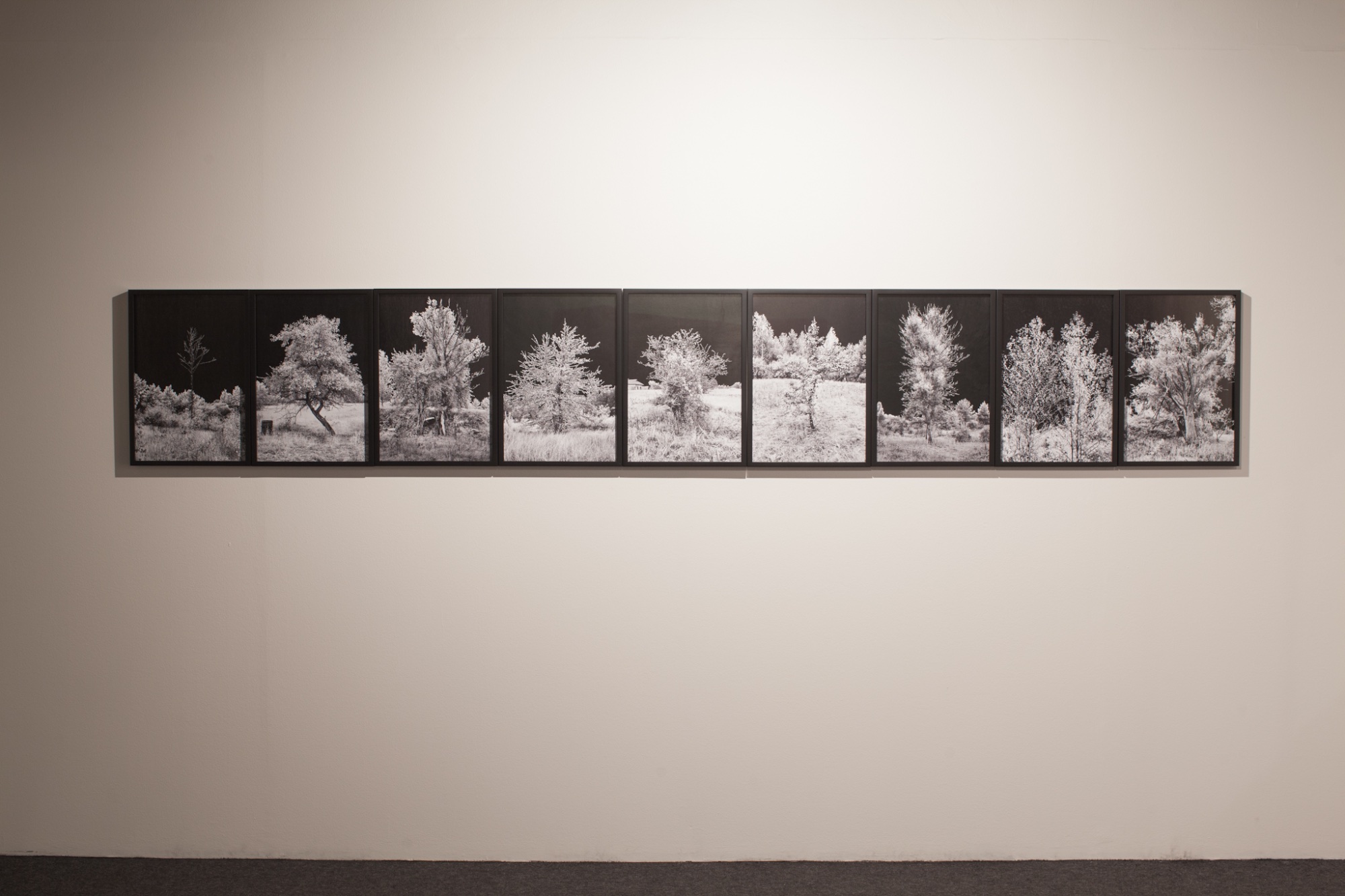 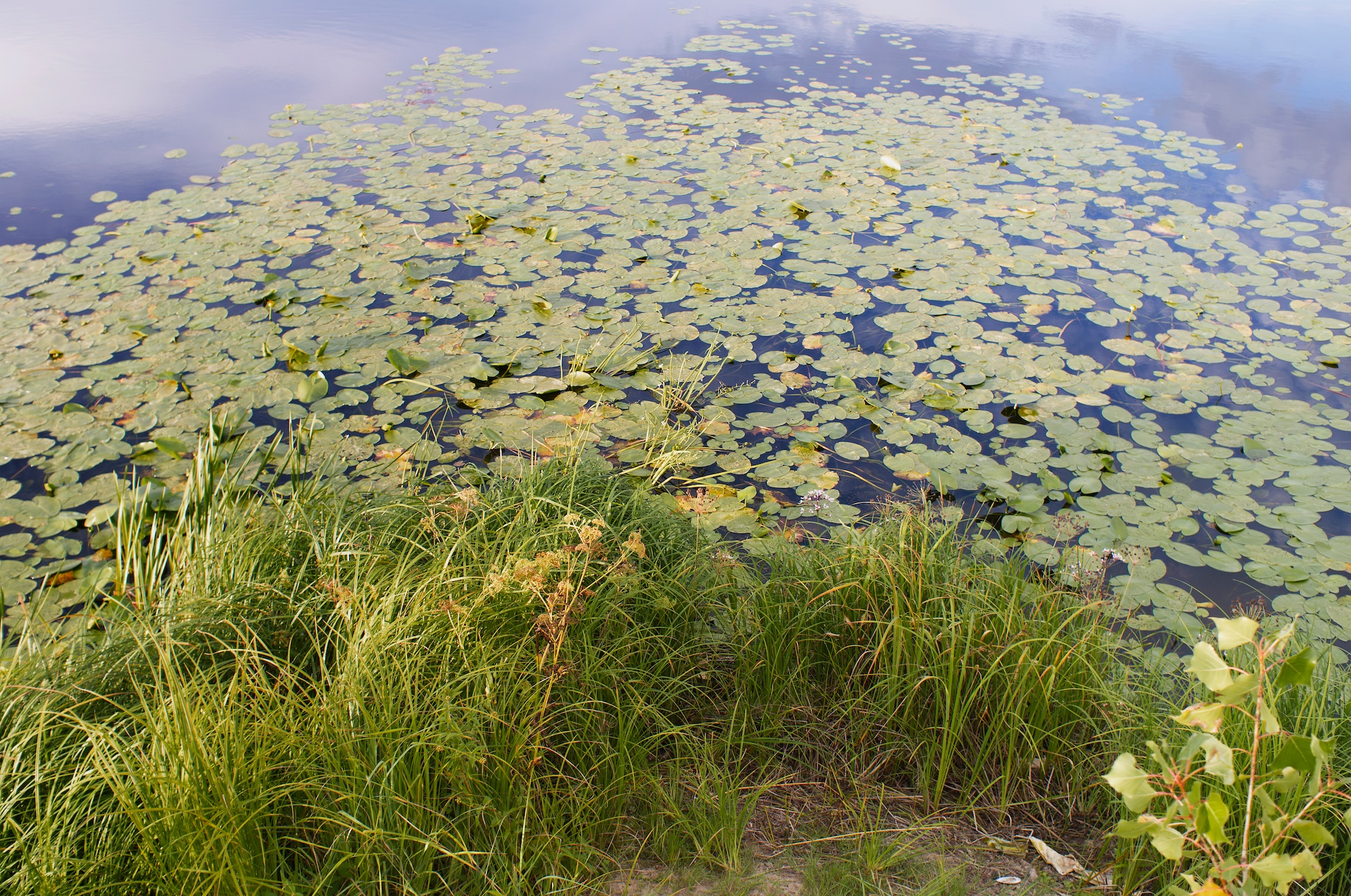 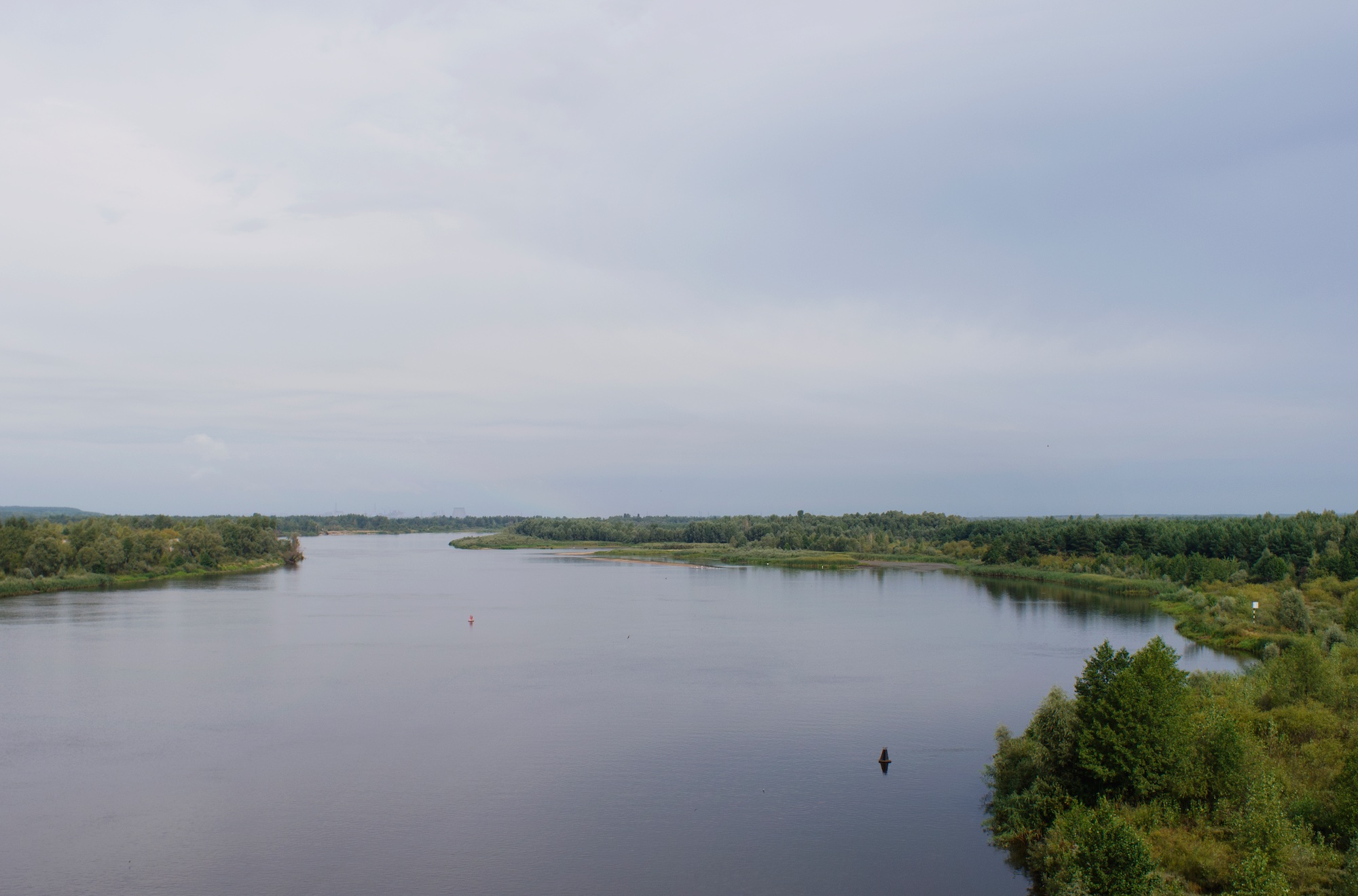 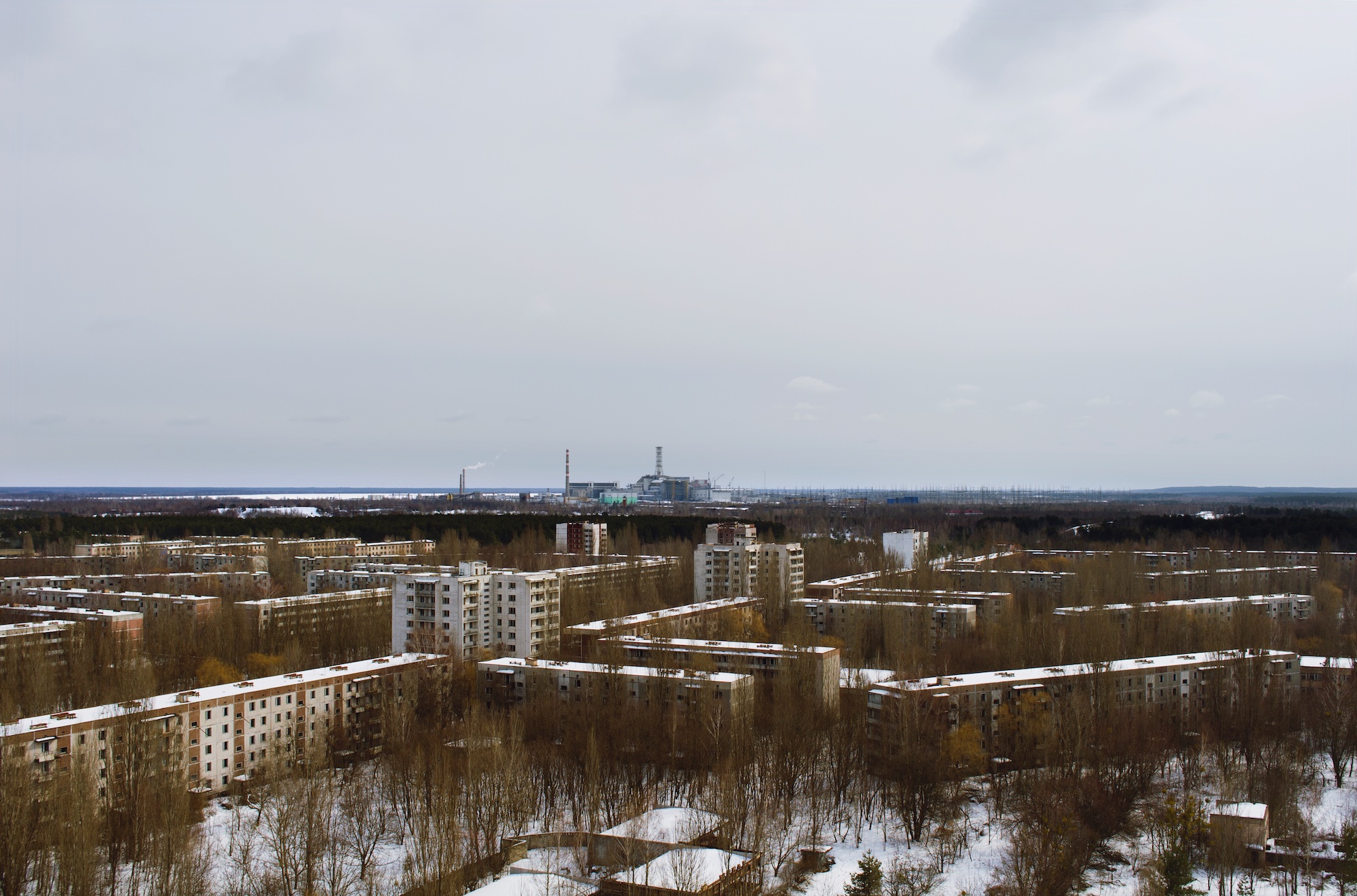 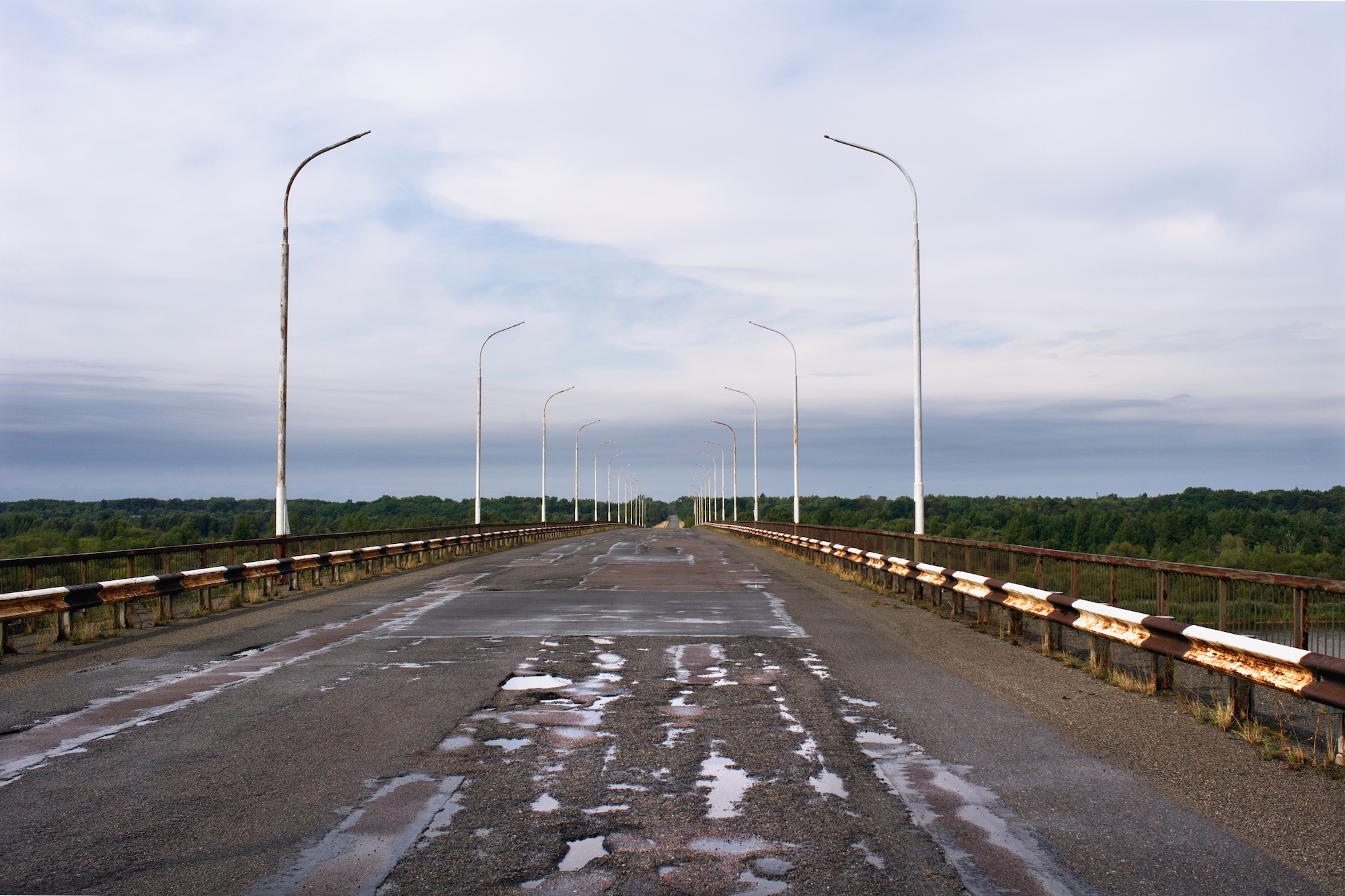 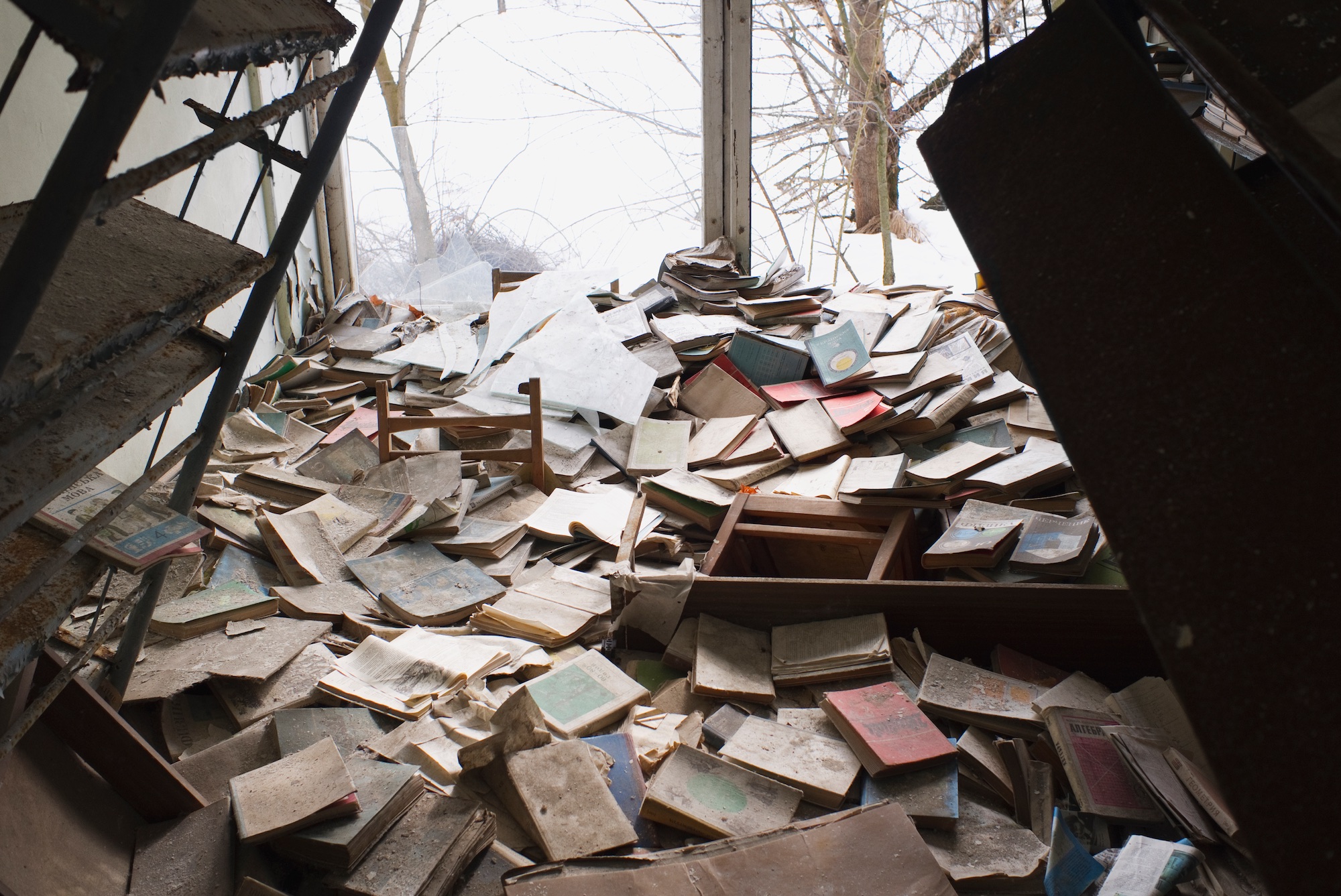